Apple has updated its available Mac Pro configurations dropping the price of the 6-core model by $1000. The company also dropped the cost of various upgrade options.

Despite the price drops, we'd strongly suggest that if at all possible customers wait until Apple launches its revamped Mac Pro, hopefully next year. 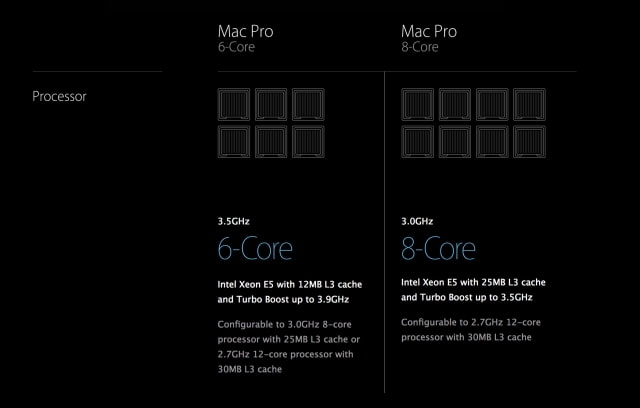