Apple has reached a deal with Steven Spielberg's Amblin Television and Comcast's NBCUniversal television production unit to make new episodes of 'Amazing Stories', a science fiction and horror anthology series that ran in the 1980s, reports the WSJ.

The agreement between Apple, Amblin and NBCUniversal calls for 10 episodes of “Amazing Stories.” Mr. Spielberg will likely be an executive producer for new the version of the show, which he created, the people said.

The budget for the show is expected to be over $5 million an episode. It's the first show to be greenlit by Apple since poaching executives Zack Van Amburg and Jamie Erlicht from Sony in June. It's said that Apple has given the duo $1 billion to develop original programming over the next year.

NBC Entertainment President Jennifer Salke said, “We love being at the forefront of Apple’s investment in scripted programming, and can’t think of a better property than Spielberg’s beloved ‘Amazing Stories’ franchise.” 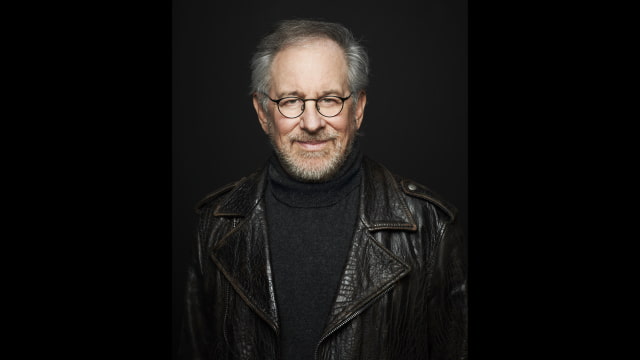