Apple is planning to unveil a new iPhone SE with wireless charging in May or June, according to DigiTimes analyst Luke Lin.

For the entry-level sector, Apple is preparing a new inexpensive smartphone similar to the iPhone SE for 2018, featuring the wireless charging functionality, but not 3D sensing. The smartphone will begin mass production in the second quarter with the official launch in May or June, Lin noted.

It's unclear if Apple will update the new modelwith an iPhone X style design but check out this concept to visualize what that might look like! 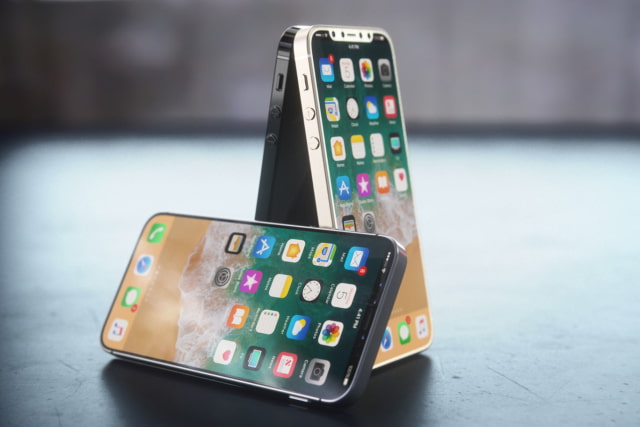 Meh - January 27, 2018 at 3:54am
Pretty soon Apple will start releasing iPhones every two years rather each year...its costing them more to constantly deal with rising vendor costs and push so many different models of each ios hardware.
Reply · Like · Mark as Spam

J - January 26, 2018 at 9:25pm
To me the single most important feature is some waterproofing. Not everyone works in a nice cozy office.
Reply · Like · Mark as Spam