Apple has been ranked sixth on the LinkedIn's 2018 list of Top Companies where professionals most want to work across the United States. Last year Apple ranked seventh.

From Starbucks to Spotify, the 2018 LinkedIn Top Companies represent the companies where professionals most want to work across the U.S. — based on the actions of LinkedIn’s more than 546 million professionals (over 146 million in the U.S. alone). They are respected brands and innovators, and all attract outsize attention by jobseekers. The Top Companies list is based on the billions of actions taken by LinkedIn members and looks at four main pillars: interest in the company, engagement with the company’s employees, job demand and employee retention. (We exclude LinkedIn and Microsoft from all LinkedIn Lists.

Here's what the site had to say about Apple.

● Seeding innovation: Every launch provides new opportunities for fans and competitors to question whether the world’s most valuable brand can keep up the magic. Last year’s $1,000 iPhone X won accolades for its TrueDepth camera but also prompted questions about its price. To better compete with rivals, Apple has been expanding its engineering and IT headcount, which are up 8% and 4% in 2017, respectively, according to LinkedIn data.

● Apple sauce: Apple employees get a 25% discount on the company's devices. Moms get 18 weeks of paid maternity leave (dads, six weeks), and Apple will pay to freeze your eggs if you're looking to defer parenthood. 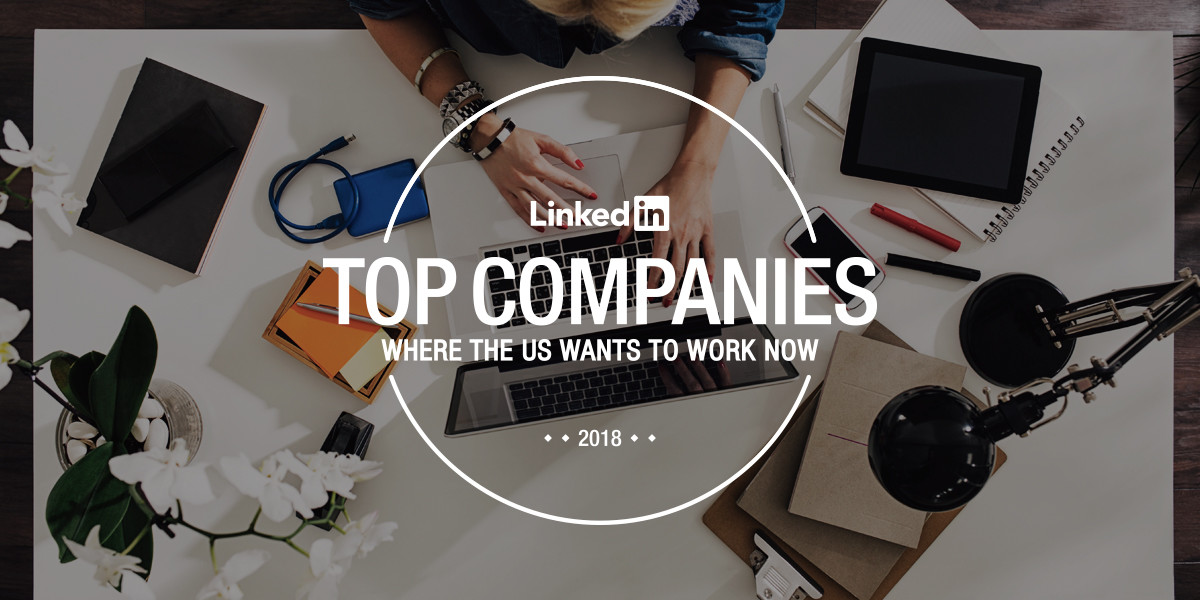 AppleGhey - March 21, 2018 at 7:07pm
LinkedIn is a joke, specially when they started charging for “premium” services a month and all that nonsense.
Reply · Like · Mark as Spam
Recent