Check out this concept for Apple-branded over-the-ear headphones from CURVED/labs. A recent report from KGI Securities analyst Ming-Chi Kuo claims that Apple is working on its 'own-brand, high-end over-ear headphones' with an 'all-new design'. The new headphones could debut in the fourth quarter of this year at the earliest. 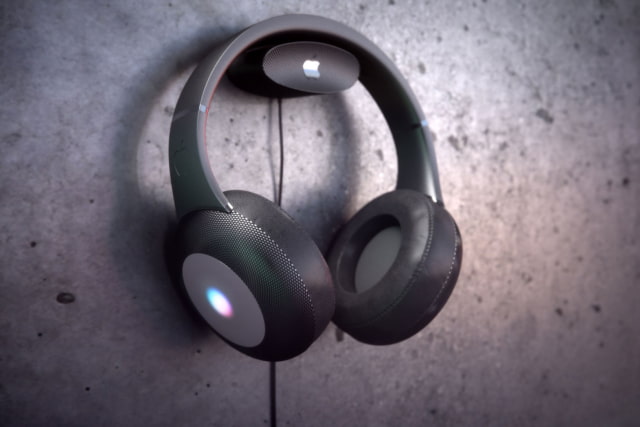 CURVED/labs imagined what the headphones could look like with the help of designer Martin Hajek.

---
The design is geared to the look of the HomePod. The earcups are framed by the same textile mix as Apple's smart speaker. The fact that the temples resemble current Beats models is no coincidence: after all, the Apple subsidiary has years of experience in the field of over-ears.

We also think, that Apple would probably take over the Siri interface from the HomePod – with the waveform known from the speaker, which always lights up when the device processes a voice command. As almost a standard for a premium headphones in 2018, the (Over)EarPod has built-in microphones with which it can also be used as a headset. In addition, they detect external noises, which the integrated chipset calculates out and thus enables noise-canceling.
-- 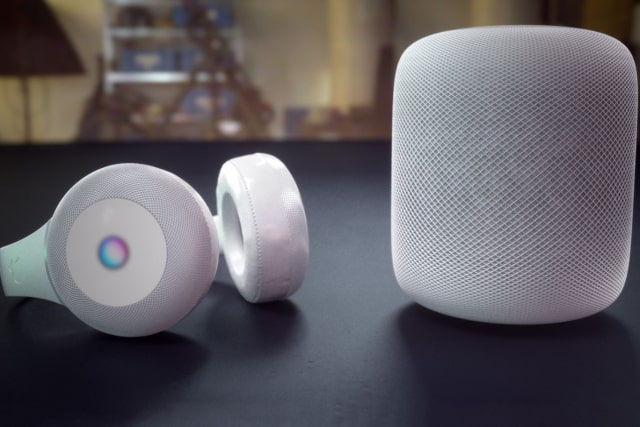 The site also believes the headphones could be operated by touch gestures that control the music playback and volume.

Take a look at the video and some photos below. Let us know what you think in the comments and please follow iClarified on Twitter, Facebook, Google+, or RSS for updates. 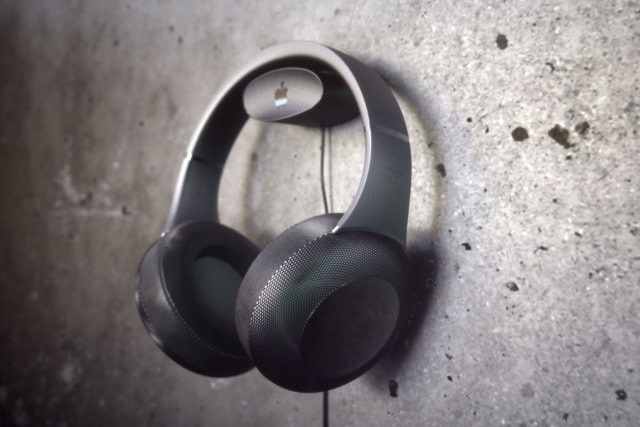 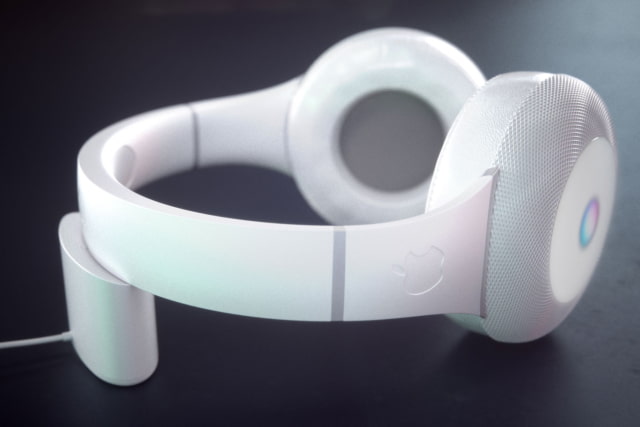 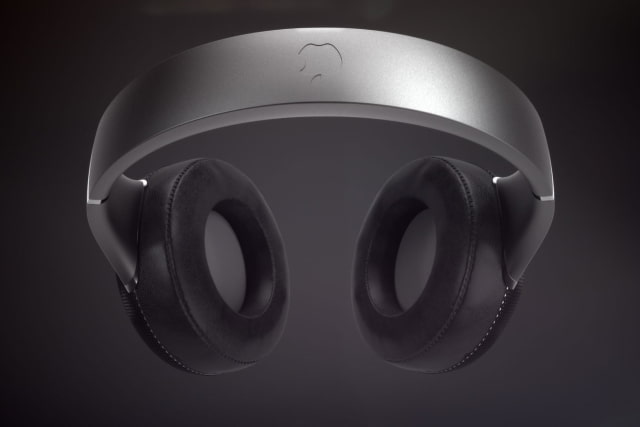