Caviar has unveiled a limited edition iPhone X 'Tesla' case with a built-in solar panel for charging. The company says the case is "equipped with a carbon base, golden decorative elements, battery charge indicator and charging shock-resistant plate."

iPhone X Tesla by Caviar is equipped with a solar battery that transforms the light energy and replenishes the phone battery power with its help. This phone gets power literally from the air! This is the purest energy, for getting which no expenses are needed. The development in the sphere of creating solar batteries, smart homes, equipped with such batteries and vehicles working on the electricity, is actively carried out by Elon Musk today – the main mastermind of the Tesla Company; in honor of his great innovative developments, the new Caviar phone was named.

Initially the company planned to limit production to 99 models but purportedly had over 99 pre-orders while the model was being finalized. They've since increased the number of units in the series to 999. Pricing starts at about $4600 for the 64GB model.

Unfortunately, no details were provided on how well the solar panel works to charge the battery. Check out the photos and video below for a closer look. 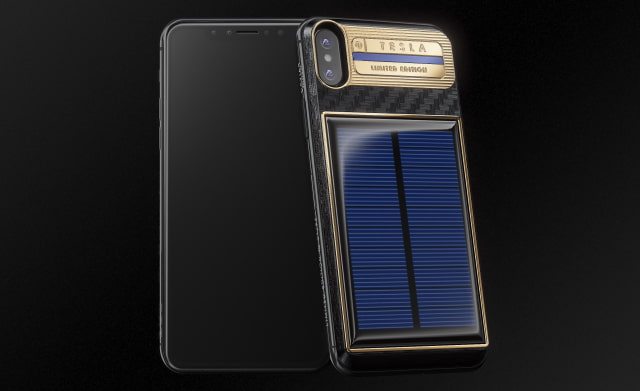 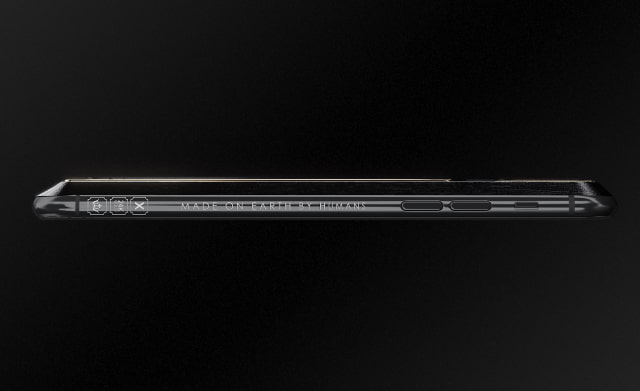 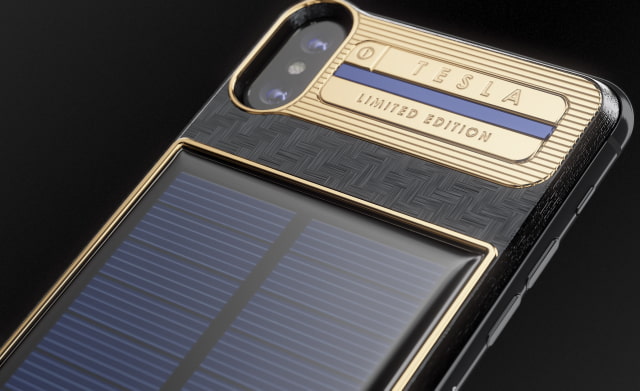 elto - May 18, 2018 at 6:47pm
Leaving your phone in the sun to recharge is not clever. The battery will get hot and this will shorten it's life
Reply · Like · Mark as Spam

spikepr - May 16, 2018 at 10:29pm
They must be joking, my solar system, 16kw battery by Sonnen cost almost $9k how could they think one can buy a cell phone like system for half of it
Reply · Like · Mark as Spam
Recent