Lumentum Holdings, a company that provides Apple with vertical cavity surface emitting lasers (VCSELs) for Face ID, has announced a significant reduction in orders from one of its largest consumers. The has led the company to revise its outlook for fiscal Q2 2019.

"We recently received a request from one of our largest Industrial and Consumer customers for laser diodes for 3D sensing to materially reduce shipments to them during our fiscal second quarter for previously placed orders that were originally scheduled for delivery during the quarter," said Alan Lowe, President and CEO. "With our proven ability to deliver high volumes, years of experience, hundreds of millions of devices in the field, and new product and customer funnel, we remain confident in our leadership position in the nascent market for laser diodes for 3D sensing."

It's believed that Apple may be the customer which has cut orders. This combined with other reports on weaker than expected iPhone XR demand have caused AAPL to drop by over 4% this morning. 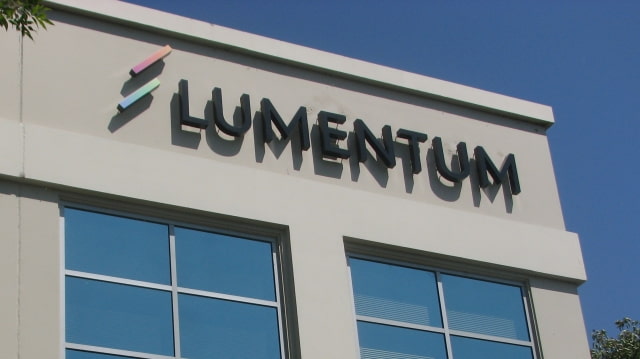