Apple has stopped selling iPhone 7 and iPhone 8 smartphone models in Germany after Qualcomm posted a $1.54 billion bond required to enforce a preliminary injunction granted against those devices.

On December 20th, a judge ruled that some iPhones with Intel modems and a chip from Qorvo violated a Qualcomm patent for envelope tracking, a feature that helps smartphones save battery life while sending and receiving wireless signals.

Apple has appealed the ruling and will not sell the iPhone 7 and iPhone 8 until a decision is reached; however, it appears that third party retailers are still selling the two models. If Apple wins on appeal,Qualcomm will be forced to pay damages from the $1.54 billion bond it posted.

Kai Ruting, a German lawyer not involved in the case, tells Reuters that the court order was directed at Apple entities rather than third parties and believes Apple has strong arguments for the ruling to be reversed.

“These third parties are still free to sell the (affected) iPhones, and they sell the majority of iPhones,” Ruting said, adding, “the question of a settlement will be driven by the U.S. litigation and not the German case.” 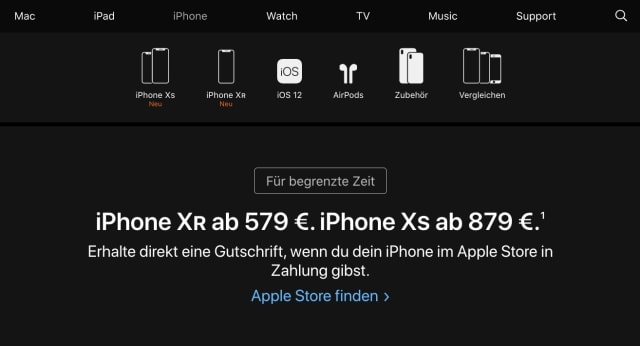