A new rumor has the iPhone XI Max gaining some new features including a 3X telephoto lens, 15W wireless charging, a 4000mAh battery, and more.

Ictech shared the following specifications in a post to Weibo last week...

There's little to back up the validity of these claims; however, they do align with some of the other rumors we've been hearing lately.

@OnLeaks recently claimed that Apple has multiple iPhone XI prototypes in development with triple-lens rear cameras. At least one of the prototypes is said to moved the logic board from beside the battery to above the battery, allowing for a larger more square shaped battery.

Apple isn't expected to unveil a new iPhone until this fall but you can follow iClarified on Twitter, Facebook, Google+, or RSS for updates on the latest leaks and rumors. 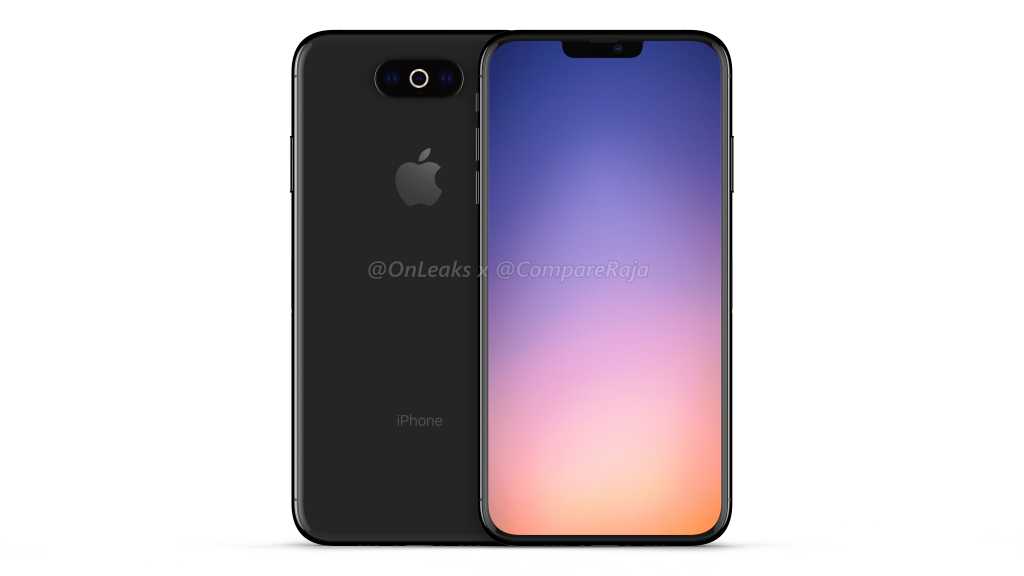 joshWUa. - January 18, 2019 at 5:15pm
Yea so does my battery case that gives it almost that amount of mAh on my X. By the way I’m sure that phone is gonna cost a new MacBook Air or my testicle which is worth way more.
Reply · Like · Mark as Spam