EPIX, owned by MGM, has announced the launch of EPIX NOW, a new streaming service featuring its full library of original programming and movies.

The streaming service is available via an app for iPhone, iPad, Apple TV, and Android devices. It will be coming to Roku and Amazon Fire TV in the near future.

Subscribers will also be able to watch returning seasons of Get Shorty, Berlin Station and Deep State as well as thousands of hit Hollywood movies and classic film franchises. 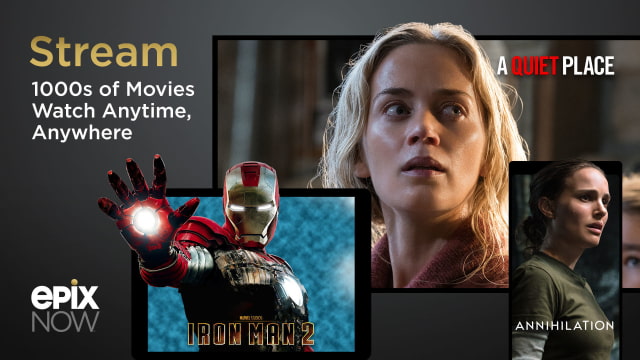 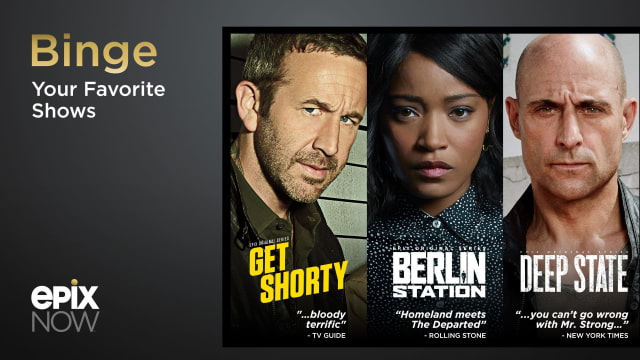 “2019 is poised to be an incredible year of growth for our network,” said Michael Wright, President, EPIX. “Launching EPIX Now and providing consumers nationwide with access to our premium original programming and blockbuster movies is an exciting moment for our company and solidifies our commitment to bring high-level storytelling to as many people as possible. We look forward to welcoming new audiences to our network.”

“EPIX has always been committed to reaching consumers wherever and however they want to watch content,” added EPIX EVP and General Manager, Monty Sarhan. “We’re incredibly excited that EPIX NOW expands our national footprint through new partnerships and allows EPIX fans to continue to watch the shows they know and love anywhere, anytime.” 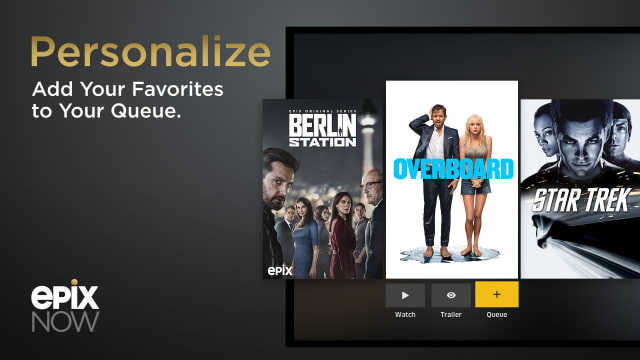 New customers can subscribe directly from their iPhone, iPad, Apple TV or Android device through in-app purchase. You can download EPIX NOW from the App Store for free. 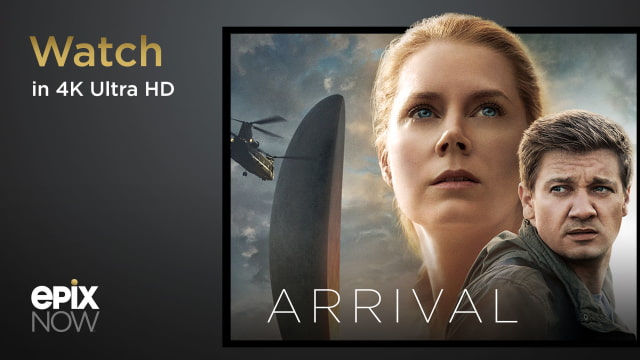 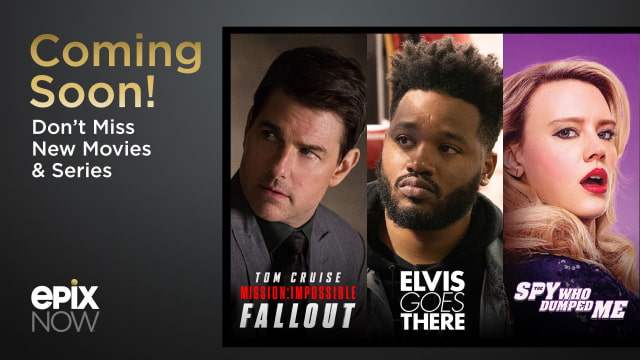