"Unsurprisingly, it looks like Apple News' magazine service is prepared to launch on macOS too", said the developer. 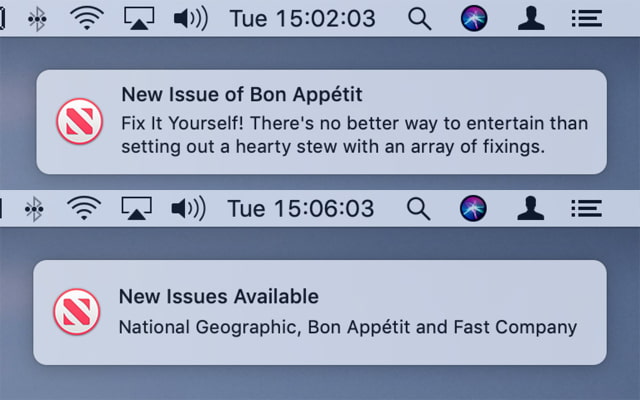 Notably, the magazines are PDF-based and can be stored offline.

"There's a bunch you can discern about Apple News' magazines from what's in the OS betas: for example, the magazines are PDF-based (like most iPad magazines), and issues can be stored offline. The magazine genres are listed as pictured. Most of its code is written in Swift."

Earlier this year, a landing page for the new service was discovered in iOS 12.2 beta. Apple is expected to launch the subscription alongside a video service at a special event on March 25th. 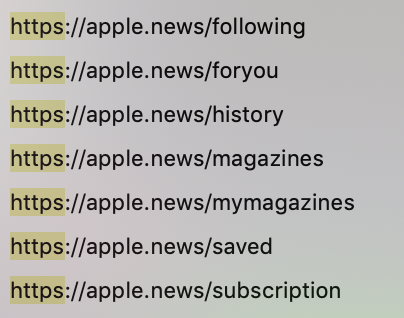 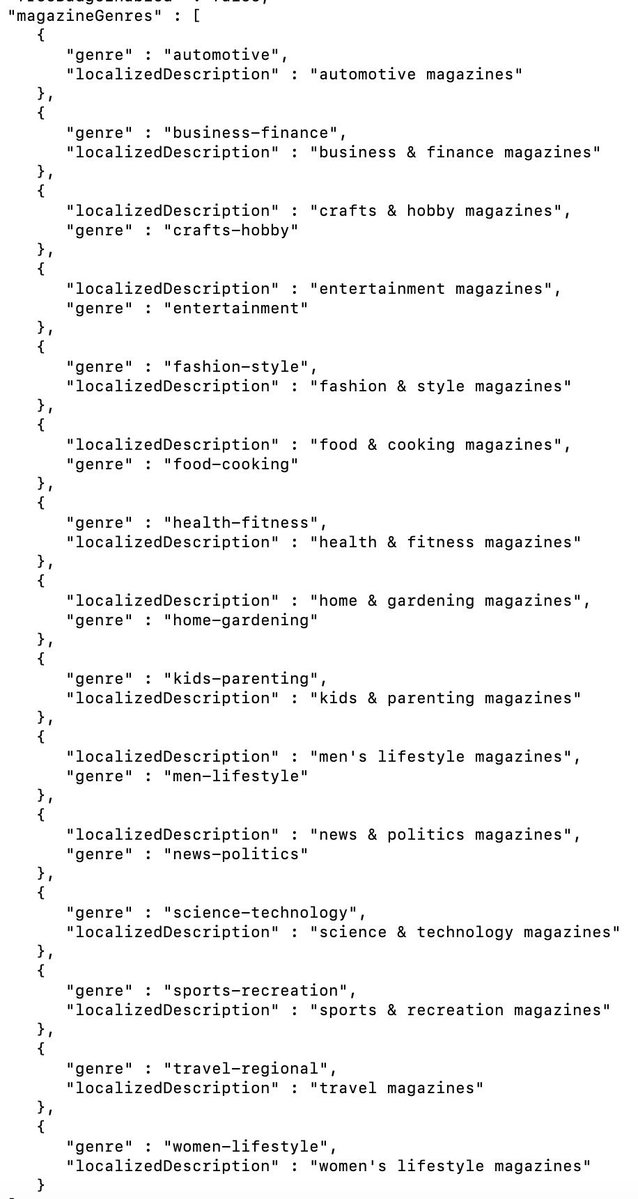