Apple may be planning to break up iTunes for macOS into individual apps, according to a tweet from developer Steve Troughton-Smith.

I am now fairly confident based on evidence I don't wish to make public at this point that Apple is planning new (likely UIKit) Music, Podcasts, perhaps even Books, apps for macOS, to join the new TV app. I expect the four to be the next wave of Marzipan apps. Grain of salt, etc

Marzipan is an internal multistep initiative that aims to help developers build one version of their app for iOS and macOS by 2021. The first step, which will purportedly be announced at WWDC 2019, is the ability to port iPad apps to macOS via a new SDK.

In a follow up tweet, Troughton-Smith confirms that "yes, this means the much-discussed and long-awaited break up of iTunes. Finally!" 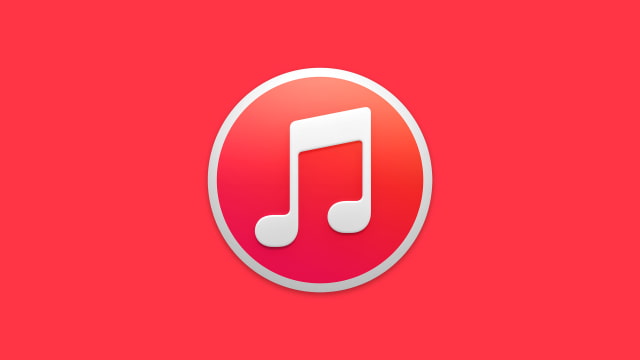 NoGoodNick - April 6, 2019 at 10:24pm
Say what you will about how dated iTunes is, it’s VASTLY better then the ‘new’ App Store, which they need to rename “Apple’s iAssault”, as you can’t find anything, because the entire point is ONLY to hawk the latest promo item. Last I looked, they had 3 different ‘spotlight reviews’, featuring 3 separate monthly subscription apps (for a total of 9 invasive nag screens) and NO WAY to discover hidden gems anymore. More than ever, I’m bypassing Apple altogether and purchasing apps directly from the developers, though that’s hard to accomplish on iOS.
Reply · Like · Mark as Spam
Recent