Uber has announced that Uber Eats is getting support for Apple Pay in 17 countries.

Apple Pay will be rolling out to customers in nearly 20 markets in the coming weeks. Riders who have been relying on Apple Pay since we combined forces in 2014 already know that paying in apps with Apple Pay is as simple as a glance with Face ID or the touch of a finger with Touch ID on our iPhone. There’s no need to manually fill out lengthy account forms or type in billing information.

You can download Uber Eats: Food Delivery from the App Store for free. 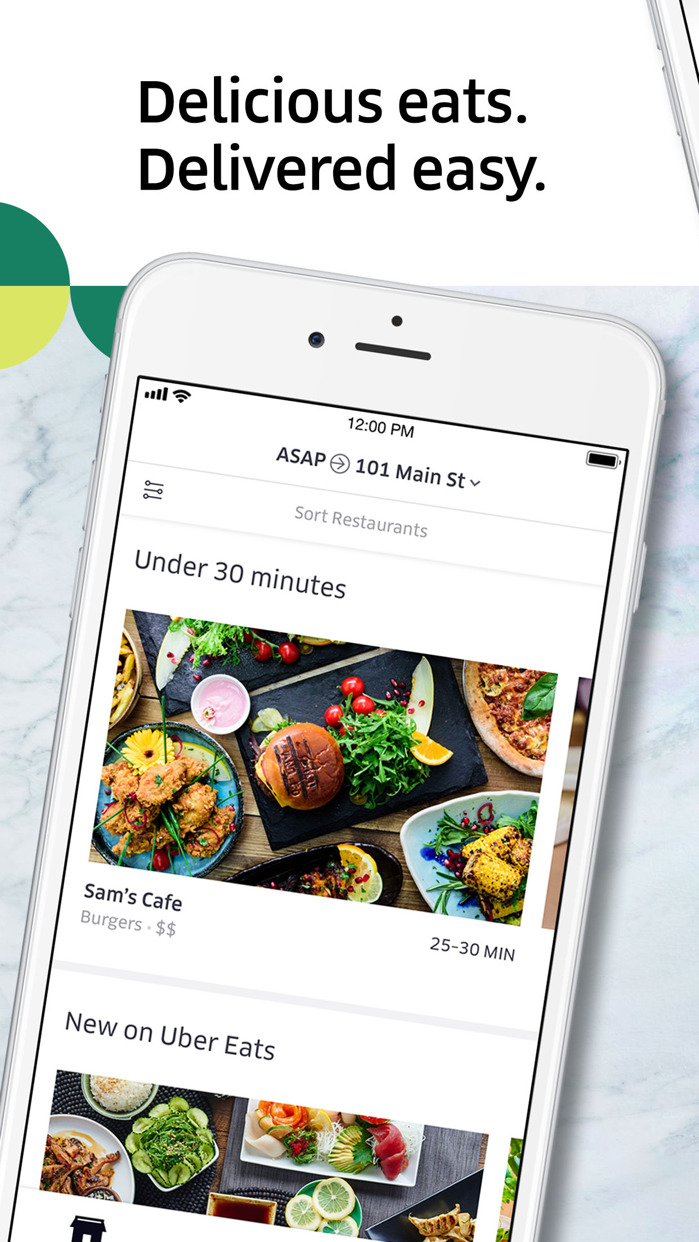 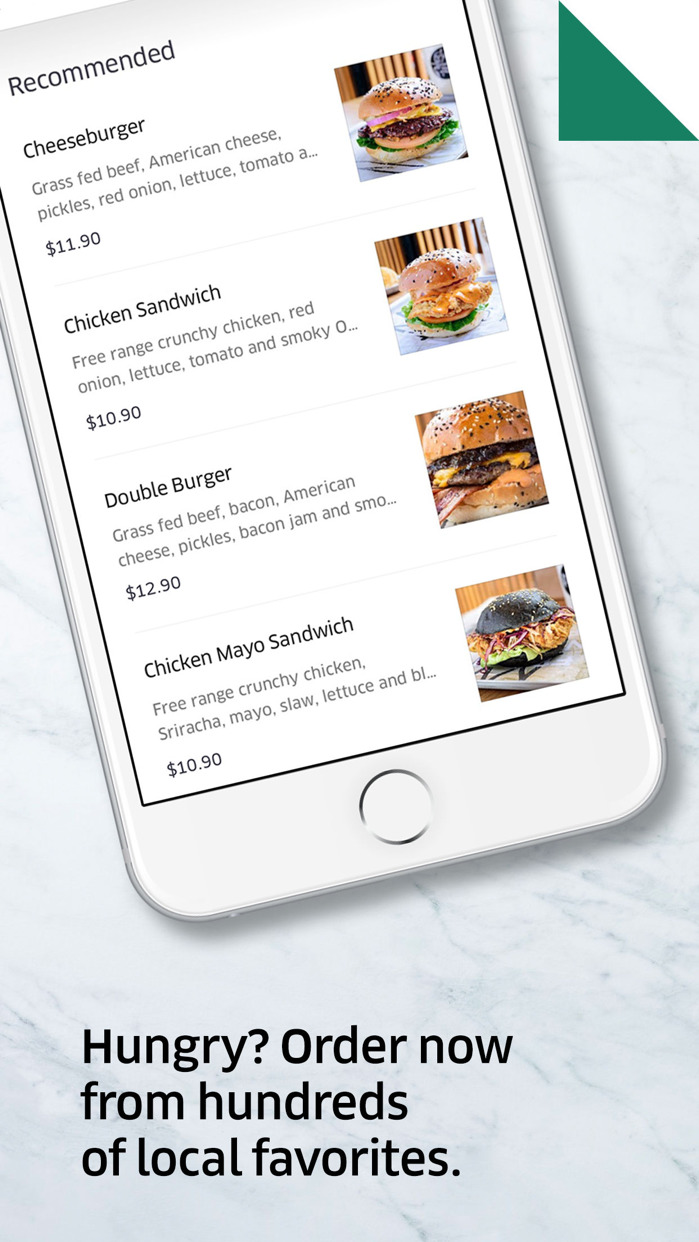 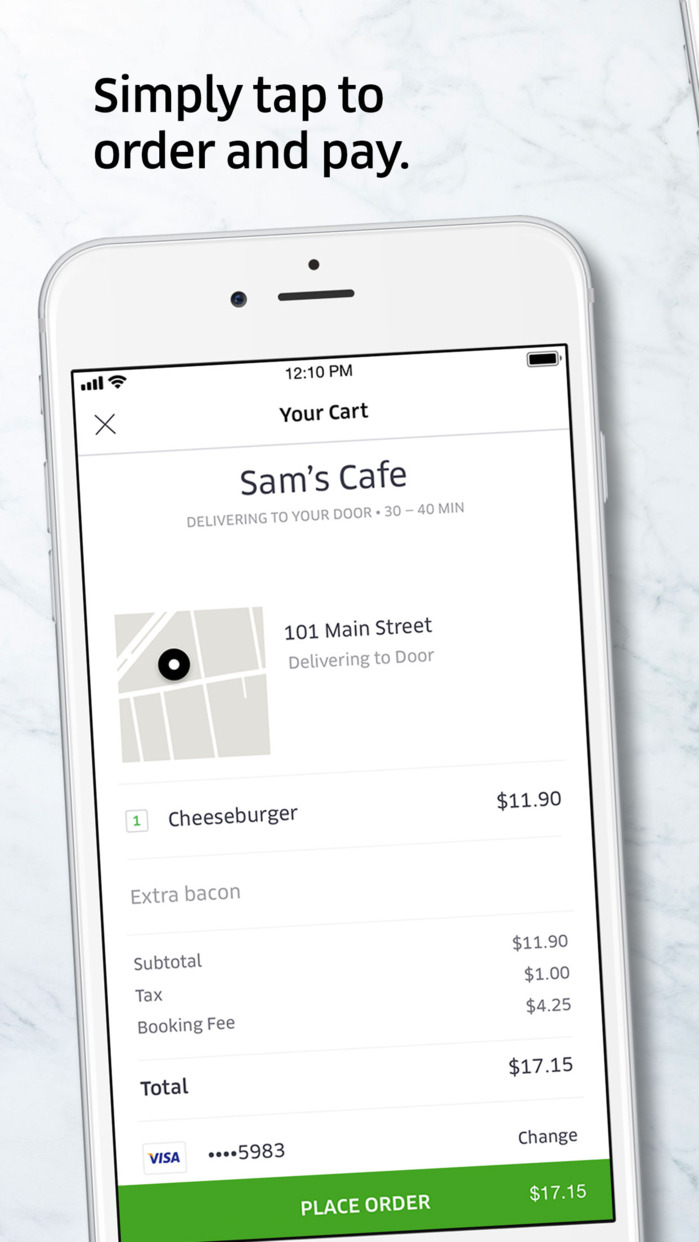 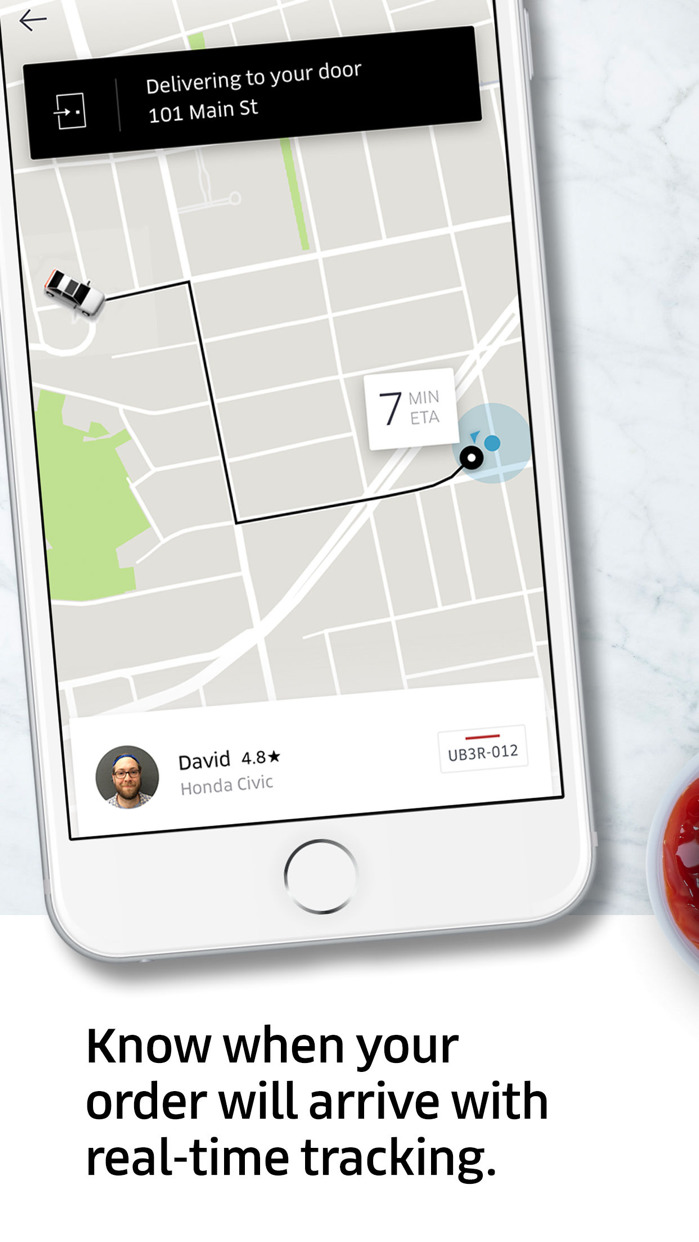 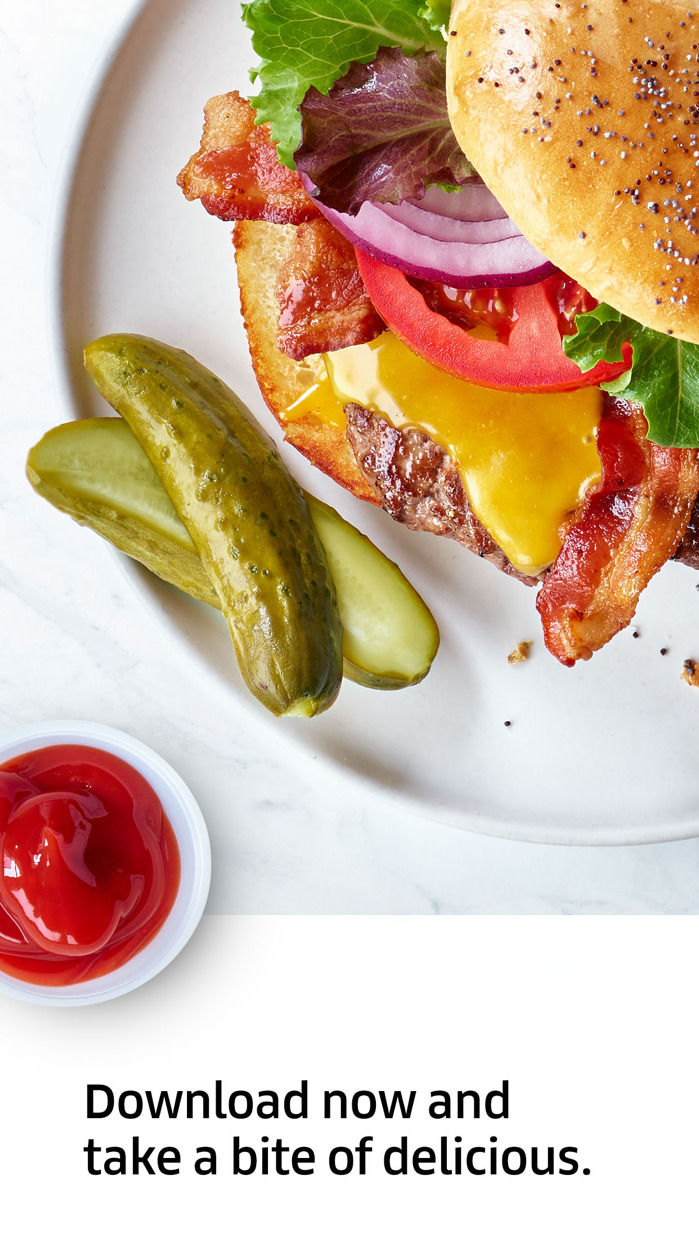