“Whether it’s college students mastering a course of study, developers building world-class apps or video editors creating feature films, we’re constantly amazed at what our customers do with their MacBook Pro,” said Tom Boger, Apple’s senior director of Mac Product Marketing. “Now with 8-core processors for an incredible performance boost, along with its stunning Retina display, fast storage, all-day battery life and running macOS, MacBook Pro continues to be the world’s best pro notebook and we can’t wait to get it into our customer’s hands to see what they do next.” 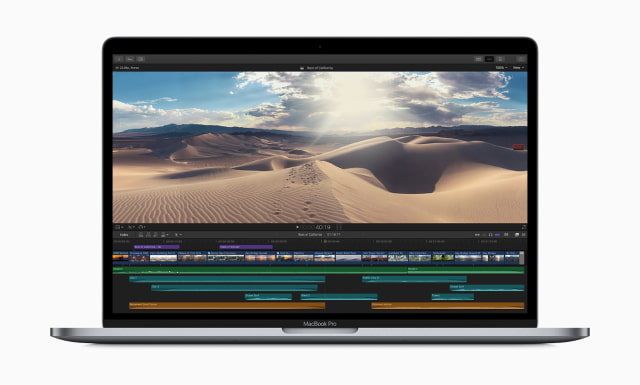 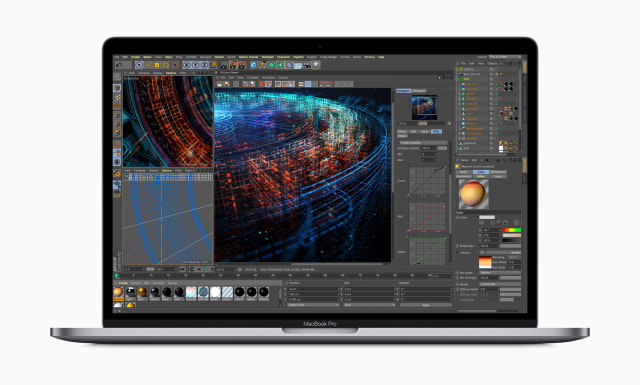 Pricing and Availability
Starting at $1,799 and $2,399 respectively, the updated 13-inch MacBook Pro with Touch Bar and 15-inch MacBook Pro are available today through apple.com, the Apple Store app and in select Apple Stores and Apple Authorized Resellers later this week. Additional technical specifications, configure-to-order options and accessories are available online at apple.com/mac. 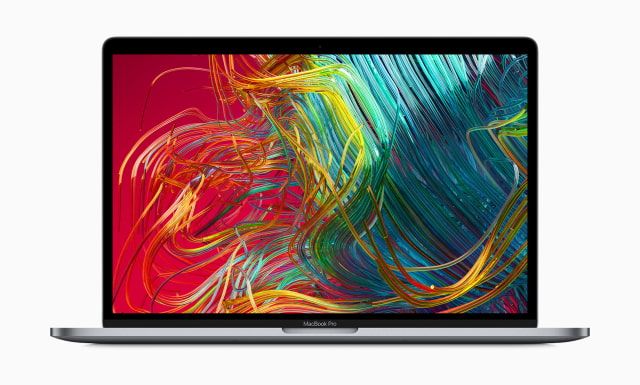 Ace - May 22, 2019 at 8:37pm
Hey everyone. So how much improved is the new 13” MacBook with touchbar over the 2018 model? Has the processor been improved? I see they upgraded the keyboard components.
Reply · Like · Mark as Spam

NoGoodNick - May 24, 2019 at 5:59pm
Apparently not much. They use new, more efficient processors, but the raw processor speeds didn’t change much. The changes to the Pro were substantial, with matching Pro prices, but the Air upgrade wasn’t nearly as significant.
Reply · Like · Mark as Spam

NoGoodNick - May 21, 2019 at 11:06pm
Key question: how easily can I swap out the overpriced Apple SSDs and install my own, as that’s the SINGLE biggest impact on price. It’s too bad you can’t opt out of the obnoxious Touch Bar for the Mac Book Pros (or ANY of the new Mac Book’s), as they offer nothing of use for most users. Guess I’ll have to wait after the initial release to read the final reviews to learn just how much it’ll cost.
Reply · Like · Mark as Spam
Recent