Apple paid Samsung around $686 million for failing to meet minimum OLED panel orders, according to a Reuters report.

Notably, the company confirmed a one-off gain in the division which supplies screens to Apple. Previous reports had predicted that Apple would owe Samsung Display hundreds of billions of won in penalties for not meeting minimum orders as part of its contract to secure a supply of OLED displays.

One-off gains in the display division, which supplies display panels to Apple Inc (AAPL.O), were reflected in the operating profit, the company said without elaborating. Samsung received reimbursement worth about 800 billion won for display panels sold to Apple as the U.S. smartphone maker missed a sales target the parties had agreed on, analysts said.

This will be Samsung's third consecutive quarter with year-on-year profit declines. It's said that falling chip prices due to an excess in supply and U.S. sanctions on Huawei are to blame. 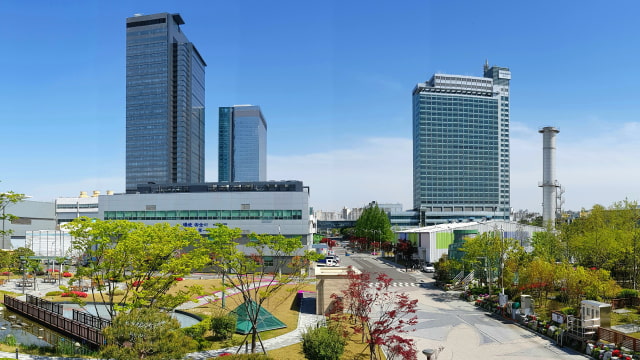