Apple and its contract manufacturer Foxconn are accused of violating Chinese Labor Law to produce new iPhones that will be unveiled this week.

China Labor Watch has been working undercover at Foxconn's Zhengzhou plant for years, uncovering numerous worker rights violations. Yesterday, the group published a new report detailing many of these.

Notably, temporary workers now account for around 50% of Foxconn's workforce. Prior to 2016, Foxconn rarely recruited dispatch workers but now it's well over the legal limit of 10%.

Chinese labor law stipulates “dispatch workers shall not exceed 10% of the total employed workers.” and “the monthly overtime work hours shall not exceed 36 hours.” Although Apple and its supplier Foxconn are aware of these restrictions on dispatch workers and overtime work hours, they do not implement these regulations. The Chinese government does not properly enforce laws, especially laws regarding labor rights. Multinational corporations helped drive economic development in China but they have also exploited loopholes in Chinese labor laws. 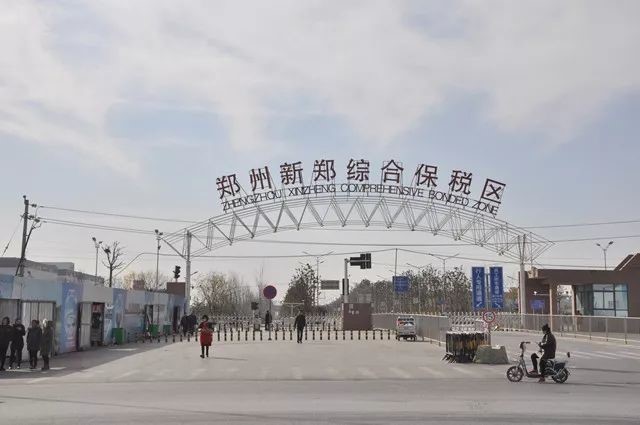 Here's a summary of the rights violations identified by China Labor Watch.
• New workers have a probationary period of three months and if they wish to resign during this time, they must apply three days in advance.
• During peak season, regular workers’ resignations won’t be approved.
• After completing resignation procedures, factories will pay workers in around two weeks with no pay stub provided that month.
• Some dispatch workers failed to receive their promised bonuses from the dispatch company.
• The factory does not pay social insurance for the dispatched workers.
• In 2018, dispatch workers made up 55% of the workforce. Chinese labor law stipulates that dispatch workers must not exceed 10% of the workforce. In August 2019, around 50% of the workforce were dispatch workers.
• During peak production season, student workers must work overtime. However, according to regulations on student internships, students are not to work overtime or night shifts.
• Chinese labor law mandates that workers must not work more than 36 overtime hours a month. However, during the peak production seasons, workers at Zhengzhou Foxconn put in at least 100 overtime hours a month. There have been periods where workers have one rest day for every 13 days worked or even have only one rest day for a month.
• Workers have to receive approval not to work overtime. If workers do not receive approval and choose not to work overtime anyway, they will be admonished by the line manager and will not be working overtime in the future.
• If work is not completed by the time the shift ends, workers must work overtime and workers are not paid for this. If there are abnormalities at work, they must work overtime until the issue has been addressed, and work done during this time is also unpaid.
• Workers sometimes have to stay back for night meetings at work, and this time is unpaid.
• The factory does not provide workers with adequate personal protective equipment and workers do not receive any occupational health and safety training.
• The factory does not provide a single training class on fire safety and other relevant knowledge.
• The chairman of the labor union is always appointed by the factory, not elected by the workers, and the chairman is always the department leader or manager.
• The factory does not report work injuries
• Verbal abuse is common at the factory.
• The factory recruits student workers through dispatch companies, as student workers sent by schools are subject to many restrictions.
• The factory violates the “The Administrative Provisions on the Internships of Vocational School Students” which stipulates that student workers cannot be recruited by agencies or dispatch companies but only schools.

Commenting on the report, Apple said it conducted an investigation and found the "percentage of dispatch workers exceeded our standards" and that it is "working closely with Foxconn to resolve this issue."

“We believe everyone in our supply chain should be treated with dignity and respect,” Apple also said in a statement. “To make sure our high standards are being adhered to, we have robust management systems in place beginning with training on workplace rights, on-site worker interviews, anonymous grievance channels and ongoing audits.”

Foxconn also confirmed that it had exceed the legal limit of temporary workers. The company found “evidence that the use of dispatch workers and the number of hours of overtime work carried out by employees, which we have confirmed was always voluntary, was not consistent with company guidelines.”

It added that its “work to address the issues identified in our Zhengzhou facility continues and we will closely monitor the situation. We will not hesitate to take any additional steps that might be required to meet the high standards we set for our operations.”

You can download the full China Labor Watch report from the link below. 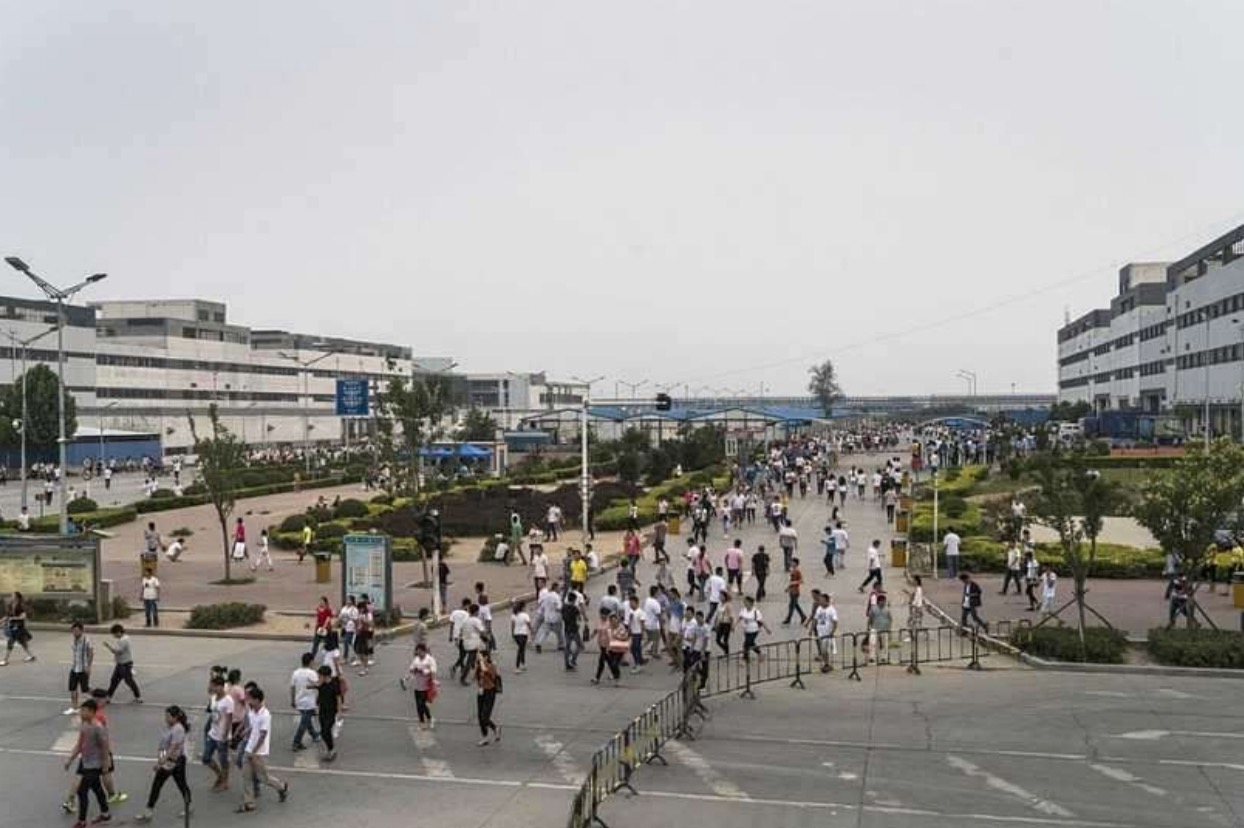 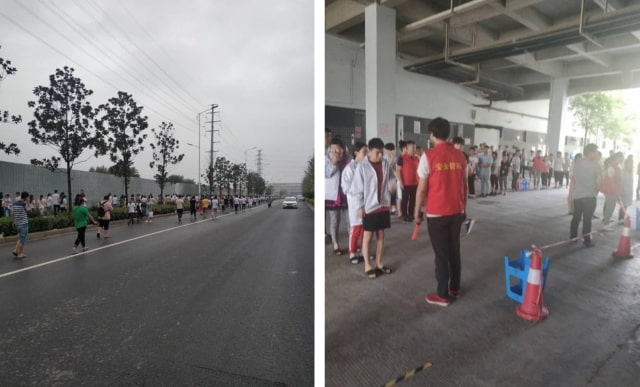 NoGoodNick - September 9, 2019 at 5:55pm
Man, Apple continues taking a beating on all fronts, and they’re ALL unforced errors, from ignoring their own safety and workplace rules, to overpricing their prices as purchases plummet.
Reply · Like · Mark as Spam

YoMommaSamSung - September 9, 2019 at 5:43pm
This doesn’t surprise me! There are always going to be sweat shops around the world. Companies exploited countries that are not develop and are in poverty. Even Apple is not immune to this situation but the catalyst of a bigger problem. Telling a little white lie is still a lie. 👈🤥👉
Reply · Like · Mark as Spam
4 More Comments
Recent