Apple has released tvOS 13 GM seed to developers ahead of its public release. The build number is 17J5584a.

tvOS 13 brings a new immersive Home screen to the Apple TV 4K, multi-user support for customers to access their own TV shows, movies, music and recommendations; support for Apple Arcade; expanded game controller support; and new 4K HDR screen savers filmed under the sea. You can learn more about the update here. 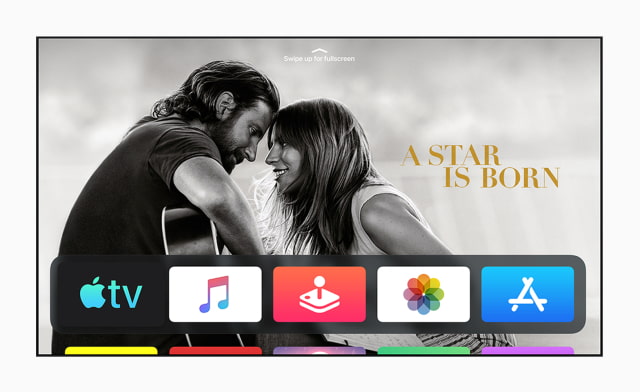