Disney CEO Bob Iger has confirmed that Disney+ will be available on Fire TV after all.

When launch information for Disney+ was announced back in August, the service listed numerous compatible platforms and devices including the Apple TV; however, Fire TV was notably missing.

In an interview with CNBC following its fiscal fourth-quarter earnings, Iger confirmed that Disney+ will be distributed on Amazon's Fire TV; as well as, smart TVs from Samsung and LG.

Iger announced on CNBC that Disney+ will be distributed on Amazon’s Fire TV as well as through Samsung and LG smart TVs. Amazon said in a release that Fire TV and Fire Tablet customers can get a free seven-day trial of Disney+ through their devices starting Nov. 12. Disney previously announced that Disney+ will be available on Android, iPhone, iPad, Apple TV and Roku devices.

Today's announcement makes Amazon's Fire TV stick one of the best options for users looking to subscribe to both Apple's streaming service and Disney's. The Fire TV Stick 4K is already a far cheaper option than the Apple TV at a list price of $49.99 but using coupon code 4KFIRETV you can get the stick for $24.99, a 50% discount. 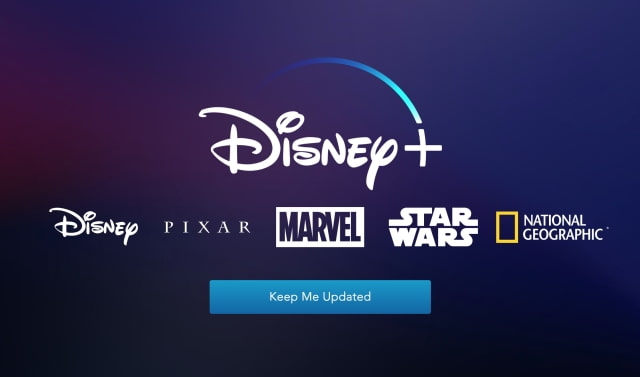