Apple has removed Jonathan Ive from its executive leadership page after nearly thirty years at the company. Ive started working as a designer at Apple in 1992 and became senior vice president of industrial design in 1997.

Back in June, Apple announced that Jonathan Ive would be leaving his position as Chief Design Officer to form an independent design company which will count Apple among its primary clients.

“Jony is a singular figure in the design world and his role in Apple’s revival cannot be overstated, from 1998’s groundbreaking iMac to the iPhone and the unprecedented ambition of Apple Park, where recently he has been putting so much of his energy and care,” said Tim Cook, Apple’s CEO. “Apple will continue to benefit from Jony’s talents by working directly with him on exclusive projects, and through the ongoing work of the brilliant and passionate design team he has built. After so many years working closely together, I’m happy that our relationship continues to evolve and I look forward to working with Jony long into the future.” 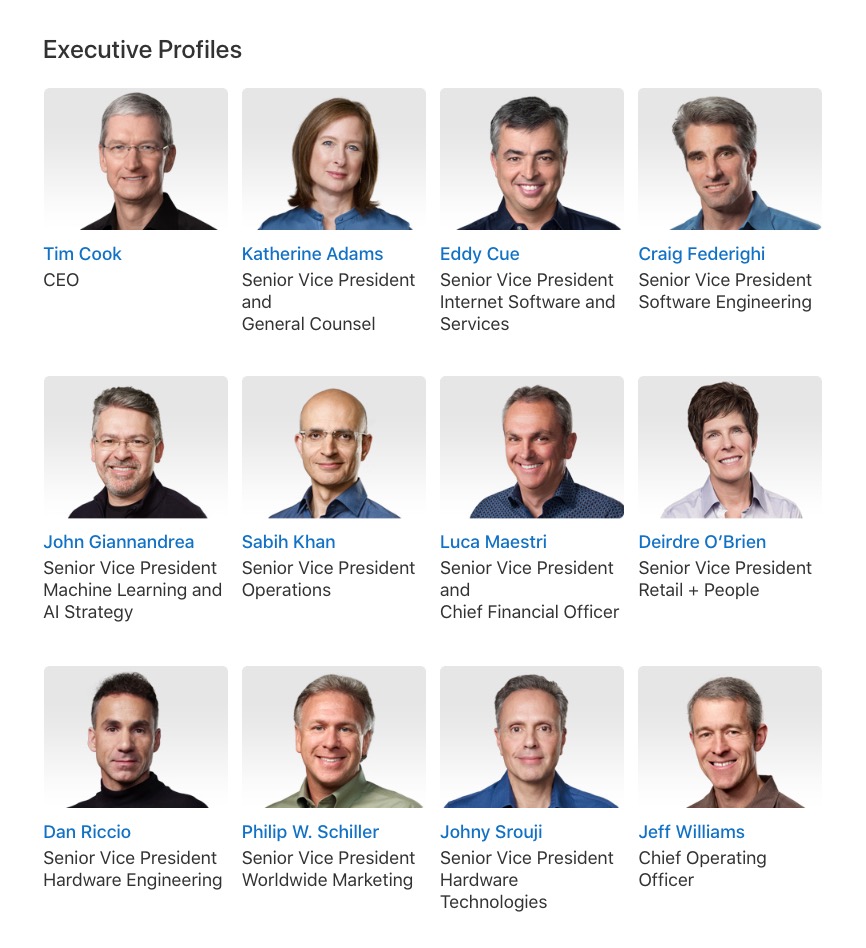 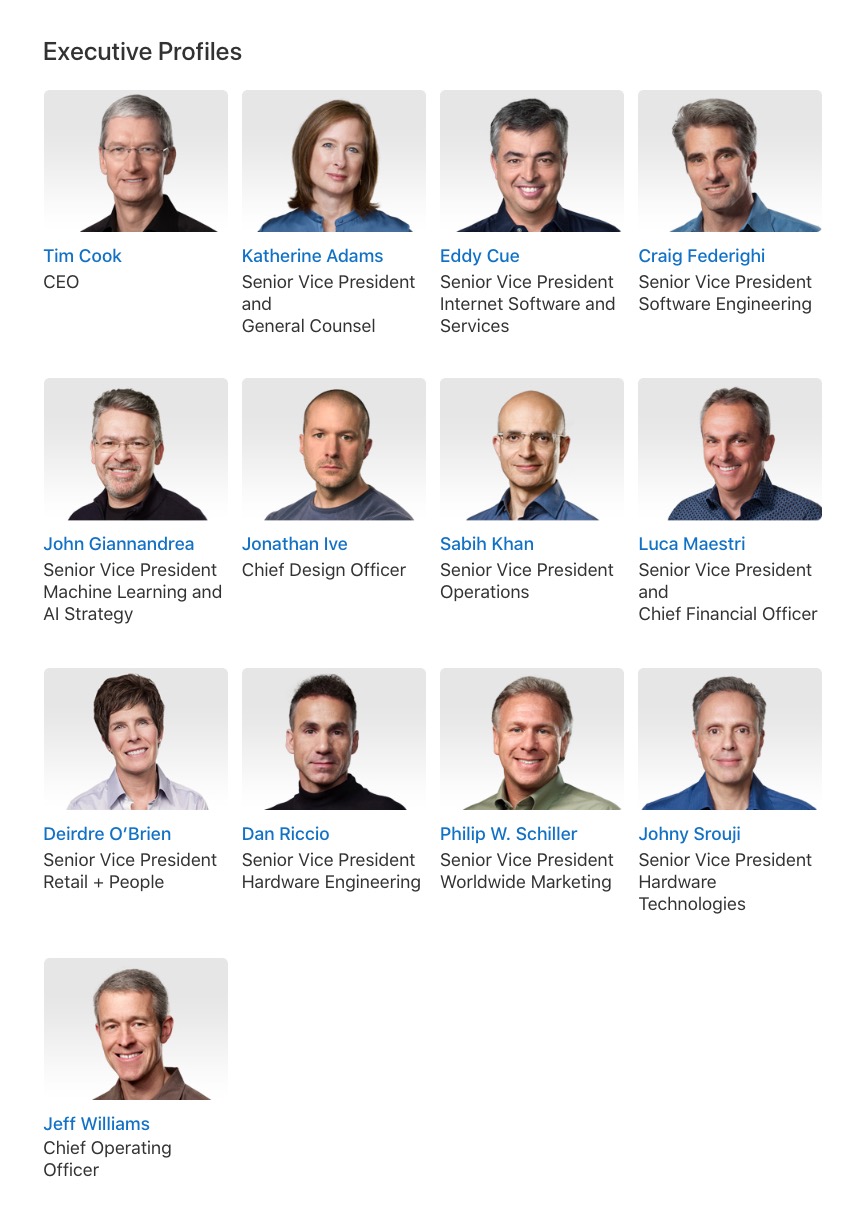