Apple has announced that researchers can now earn a security bounty of up to $1.5 million for finding critical security issues with its hardware and software.

As part of Apple’s commitment to security, we reward researchers who share critical issues with us through the Apple Security Bounty. You can now earn up to $1,500,000 and report issues on iOS, iPadOS, macOS, tvOS, watchOS, and iCloud. In addition, Apple offers public recognition for those who submit valid reports and will match donations of the bounty payment to qualifying charities.

Eligibility
In order to be eligible for an Apple Security Bounty, the issue must occur on the latest publicly available versions of iOS, iPadOS, macOS, tvOS, or watchOS with a standard configuration and, where relevant, on the latest publicly available hardware. These eligibility rules are meant to protect customers until an update is available, ensure Apple can quickly verify reports and create necessary updates, and properly reward those doing original research. Researchers must:
● Be the first party to report the issue to Apple Product Security.
● Provide a clear report, which includes a working exploit (detailed below).
● Not disclose the issue publicly before Apple releases the security advisory for the report. (Generally, the advisory is released along with the associated update to resolve the issue). See terms and conditions.

More details about payouts and reporting guidelines can be found at the link below. 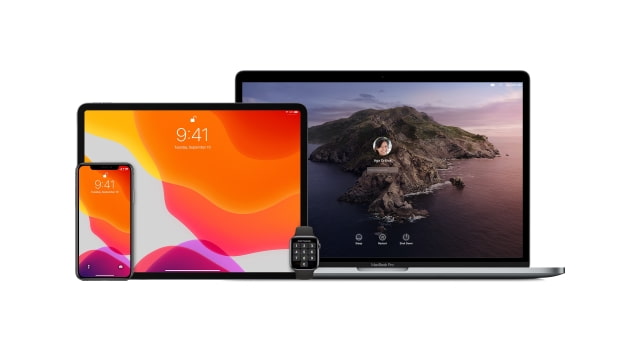