Billy Crudup has won the Critics' Choice award for Best Supporting Actor in a Drama Series for his performance in 'The Morning Show'. The 25th Annual Critics' Choice Awards were announced live from the Barker Hangar in Santa Monica last night.

The award is a first for The Morning Show and the Apple TV+ streaming service. The Morning Show, Jennifer Aniston, and Reese Witherspoon were nominated for Golden Globe awards but did not end up winning.

-----
In the film categories, “Once Upon a Time…In Hollywood” took home four awards, the most of the night, including Best Picture, Best Supporting Actor for Brad Pitt, Best Original Screenplay for Quentin Tarantino, and Best Production Design for Barbara Ling and Nancy Haigh. “1917” followed closely behind, winning three categories.

Best Actor and Best Actress awards were bestowed upon Joaquin Phoenix for “Joker” and Renée Zellweger for “Judy,” respectively, while Best Supporting Actress went to Laura Dern for “Marriage Story.” The Best Director race resulted in a tie between Sam Mendes for “1917” and Bong Joon Ho for “Parasite.”

Keegan-Michael Key was on hand to deliver a special tribute to Eddie Murphy, who received the Lifetime Achievement Award. Murphy was feted for his extraordinary career, including most recently his brilliant performance in Best Comedy winner “Dolemite Is My Name.” As previously announced, Kristen Bell received the #SeeHer Award for portraying strong female characters whilepromoting women on screen and off, and the award was presented by her co-star from “The Good Place” Ted Danson.
-----

The first season of The Morning Show is already over but Apple has renewed the series for another season which should begin in November. 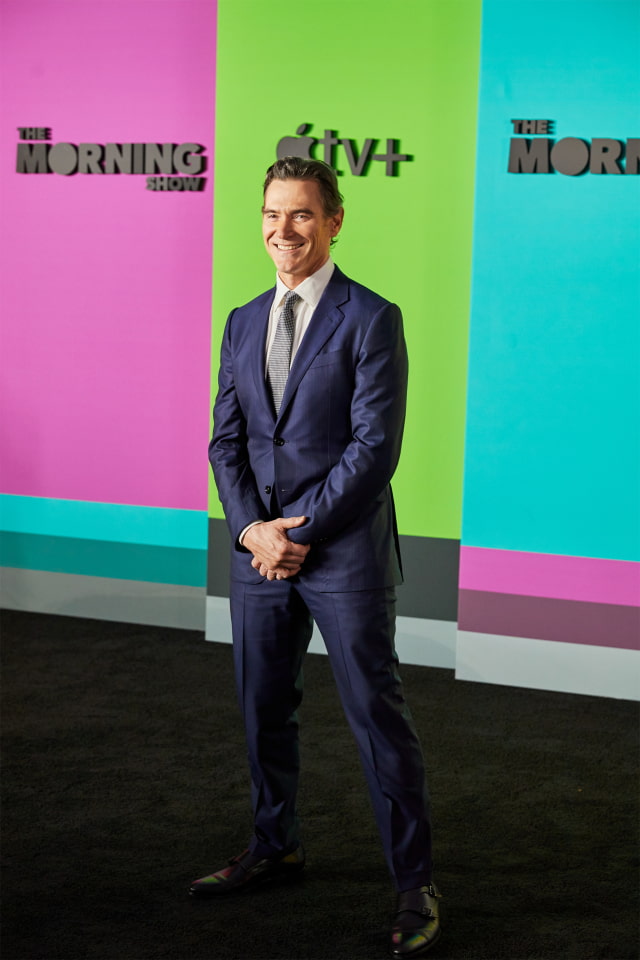