LG has confirmed that Dolby Atmos support is coming to the Apple TV app and AirPlay 2 later this year, reports FlatPanelsHD.

Earlier this month, the company announced the availability of the Apple TV app for compatible 2019 LG Smart TVs; however, users noticed that Dolby Atmos was missing.

LG now tells FlatpanelsHD that "support for Dolby Atmos will be coming later this year," referring to both the Apple TV app and AirPlay 2. Unfortunately, no further details were provided so it's unclear if this applies to all models or just some of them. 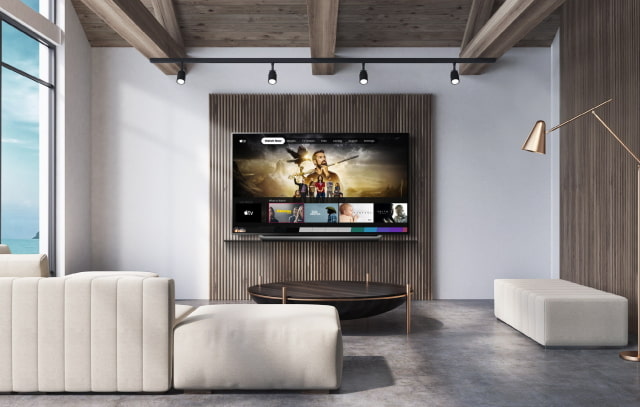