Foxconn is reportedly hoping to return to 50% of its usual production level in China by the end of the month, reports Reuters.

Production at the company's facilities had been halted in an effort to stop the spread of the coronavirus; however, Foxconn received government approval to resume production at its Zhengzhou plant earlier this week.

“Chairman Liu hopes by end of February the production could reach 50%,” said a source. “Shipments will be affected, but it’s too early to give an exact number. We might still have a chance to make it with overtime, but we also need to monitor consumer sentiment to come for the end products.”

Internally, Foxconn is also aiming to reach a production level of 80% in March.

There are currently 45,207 confirmed cases of the coronavirus and 1,117 related deaths. 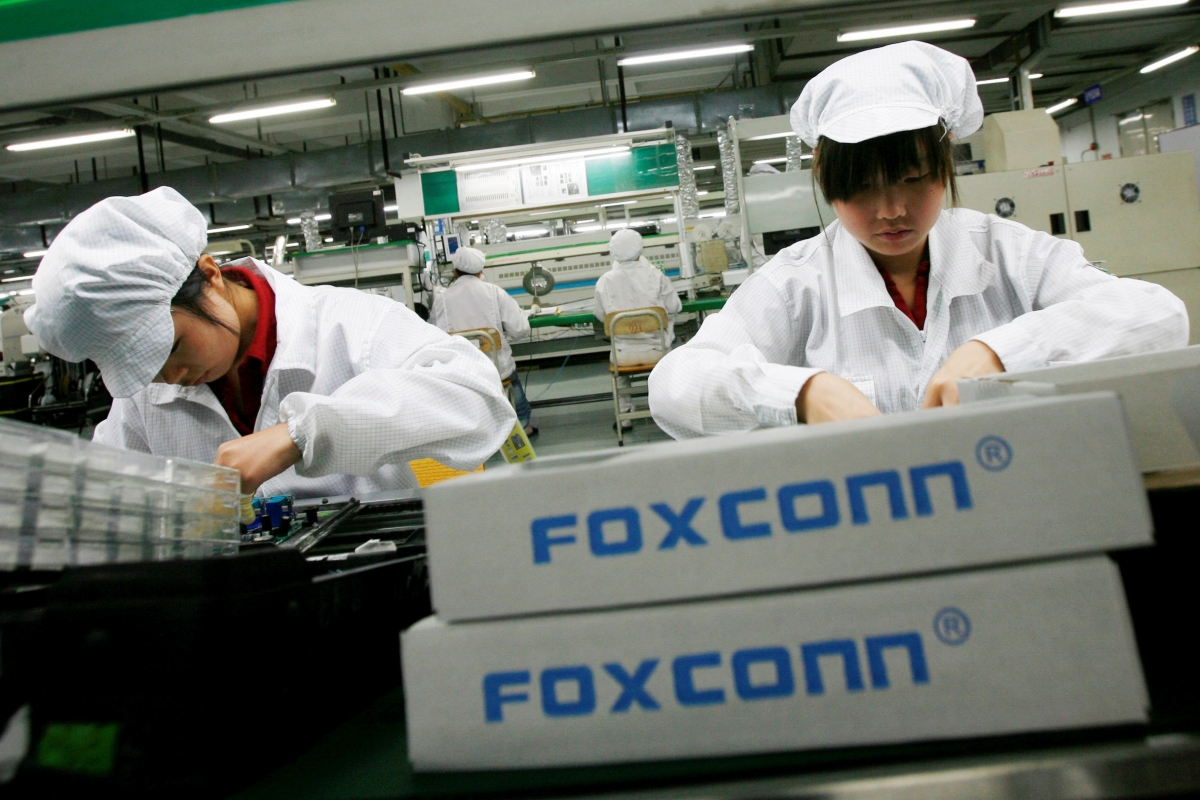