Apple is working on new 'AirPods X' wireless earphones for release this fall in addition to over-ear headphones which could debut at WWDC 2020, according to leaker Jon Prosser.

The new AirPods X model is allegedly codenamed B517 and is designed for sports/running, similar to Beats X. It's expected to cost around $200 and could be unveiled around September/October. Prosser suggested that this model is what DigiTimes has been referring to as 'AirPods Pro Lite'.

Apple designed over-ear headphones have been rumored for quite some time. Prosser says these are codenamed B515 and will be similar to the popular Bose 700 noise cancelling headphones. They will purportedly cost around $350 and could be launched at WWDC 2020.

Two icons representing light and dark versions of these over-ear headphones have been found in an early build of iOS 14. Based on the icons, it appears likely that the headphones will come in white and perhaps space gray or black.

Finally, Prosser claims that Apple's end goal is phase out Beats. This was predicted many years ago following Apple's acquisition of the company. Apple did transition from Beats Music to Apple Music; however, on the hardware side it has consistently been releasing Beats headphones. The new Powerbeats High-Performance Wireless Earphones were released just three weeks ago. 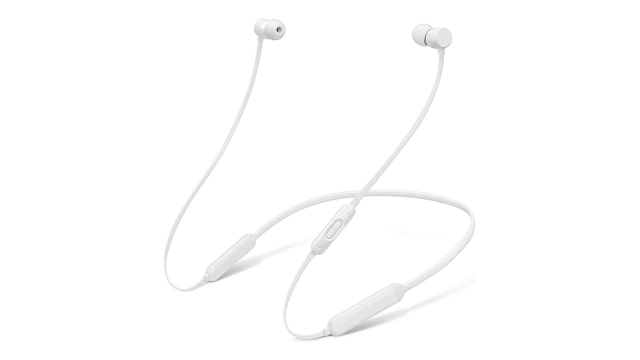 fackyoo - April 7, 2020 at 4:23pm
Dude people are broke as hell right now People don’t even have jobs . Air pods is the least people are interested in. People have lost their jobs it’s gong to take months to recover from this Bsssstttt
Reply · Like · Mark as Spam
Recent