Apple will begin reopening stores in the U.S. starting next week, reports CNBC.

“We’re excited to begin reopening stores in the US next week, starting with some stores in Idaho, South Carolina, Alabama and Alaska,” an Apple representative said in a statement. “Our team is constantly monitoring local heath data and government guidance, and as soon as we can safely open our stores, we will.”

As with reopenings in other countries, Apple says stores will initially be focused on fixing products and recommends customers still purchase items online.

“Our new social distance protocol allows for a limited number of visitors in the store at one time so there may be a delay for walk-in customers. We recommend, where possible, customers buy online for contactless delivery or in-store pick up,” Apple said in a statement.

Apple also announced today that it plans to open all its retail stores in Germany on May 11. 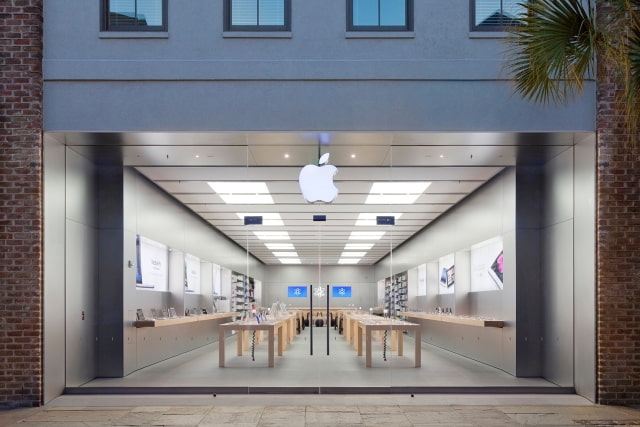