My first feature documentary film, DADS, is coming to @AppleTV on June 19th, right in time for Father’s Day! But first, don't forget to celebrate your mom this weekend Smiling face with 3 hearts #DadsToday 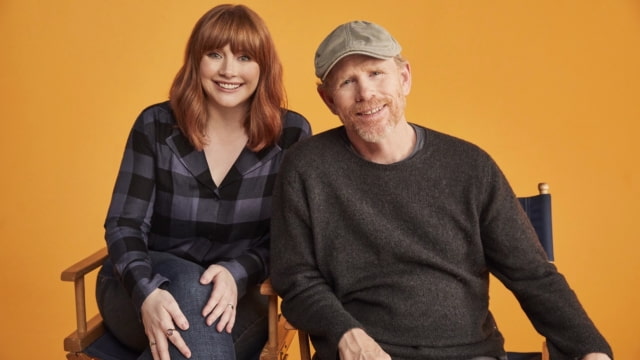 The film is described as a 'joyful exploration of contemporary fatherhood'. It debuted at TIFF 2019 and was second runner-up for the People's Choice Award for Documentaries.

Director Bryce Dallas Howard teams up with her father, Ron Howard, to explore contemporary fatherhood through anecdotes and wisdom from famous funnymen such as Will Smith, Jimmy Fallon, Neil Patrick Harris, and more.

More details in the video below...