“Today we are proud to introduce HBO Max – a dream that was created and nurtured by an incredible team of talented executives who dedicated the last year-and-a-half to making it a reality for consumers nationwide,” said Bob Greenblatt, Chairman of WarnerMedia Entertainment and Direct-to-Consumer. “However, this is just the beginning of our journey. We will continue to innovate and evolve this one-of-a-kind platform that brings together beloved programming from across the WarnerMedia family and around the world, while also paving the way for the creative voices of tomorrow.” 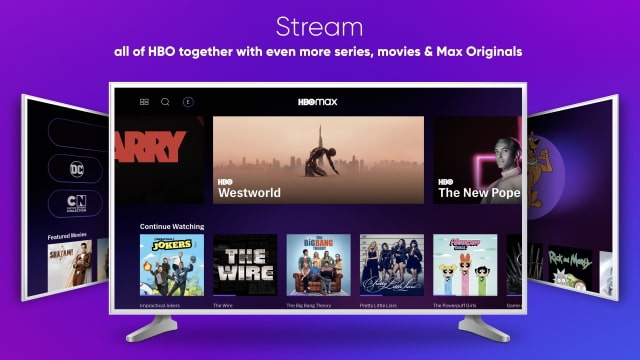 HBO Max is now widely available to consumers, including millions of existing HBO and HBO NOW subscribers who can access this greatly expanded offering at no extra cost.

Existing HBO NOW direct-billed customers, as well as those who are billed through Apple, Google Play, Samsung, Optimum and Verizon Fios Internet will get instant access to HBO Max today at no extra cost, with the HBO NOW app automatically updating to the HBO Max app on supported devices.

Current HBO subscribers who get their service and are direct-billed through AT&T, AT&T TV, DIRECTV, U-Verse TV, Cox, Hulu, Optimum, Spectrum, Suddenlink, Verizon Fios TV and select independent cable, broadband, and telco providers through the NCTC like WOW!, Atlantic Broadband, RCN and MCTV, among others, now also have access to HBO Max at no extra cost. Customers can download the HBO Max app and then elect to access it on supported devices or via desktop and log in using their existing provider’s username and password to unlock all of HBO Max.

You can download HBO Max: Stream HBO, TV, Movie from the App Store for free. 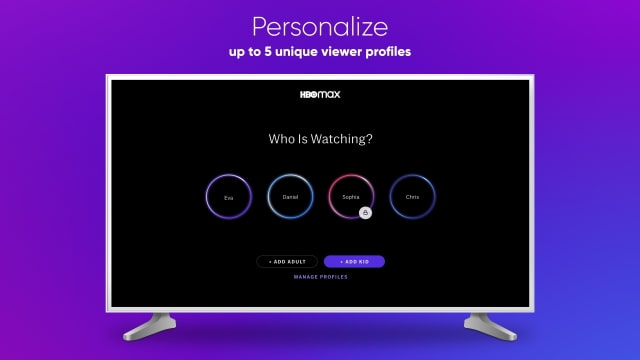 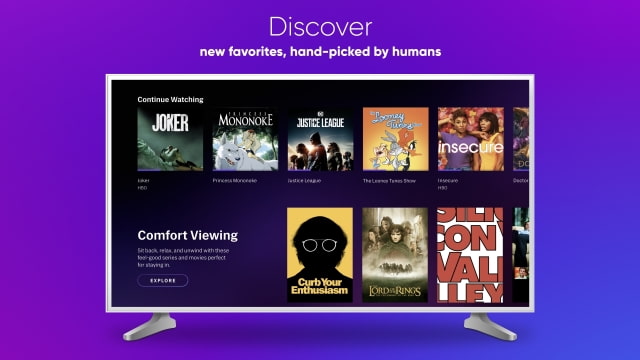 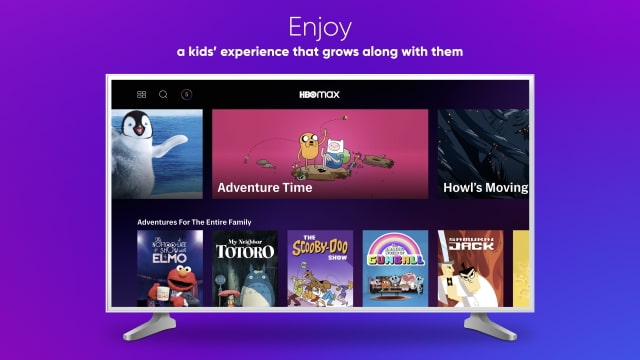 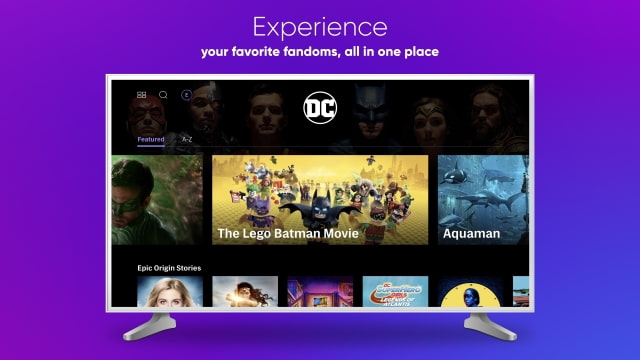