Apple has a foldable iPhone prototype which features two separate display panels on a hinge, according to leaker Jon Prosser.

The design appears similar to Microsoft's Surface Duo which was spotted in the wild earlier this year.

"The memes are funny — but it doesn’t look like they just stuck two phones together. Even though they’re two separate panels, when the displays are extended, it looks fairly continuous and seamless," says Prosser.

We haven't heard anything to suggest a foldable iPhone is imminent; however, it's likely that Apple is testing a variety of prototype designs which could make it to market sometime in the future. Please download the iClarified app or follow iClarified on Twitter, Facebook, YouTube, and RSS for updates. 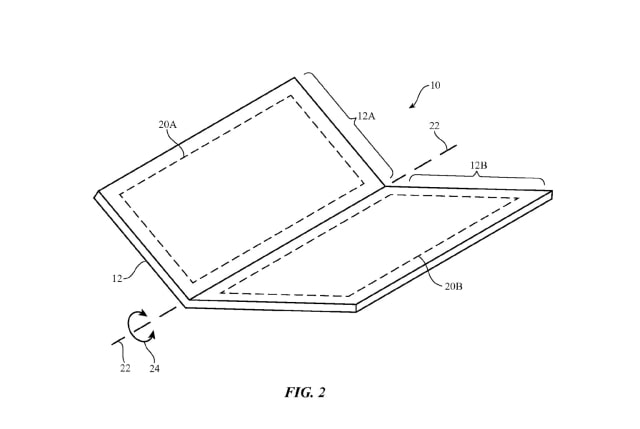