Check out this 'iPhone 12 Pro' concept rendered in navy blue.

Svetapple.sk created the concept based on rumors that Apple will drop the Midnight Green color and introduce a new blue color in its place. Of course, it also features the flat edge design that has been widely predicted for Apple's next generation devices.

It is stated that we will say goodbye to the Midnight Green version after a year. Other sources are saying that Navy Blue will complete the current offer. We will not speculate now on how this will turn out. We decided to show you what it would look like if these “gossip” became a reality. 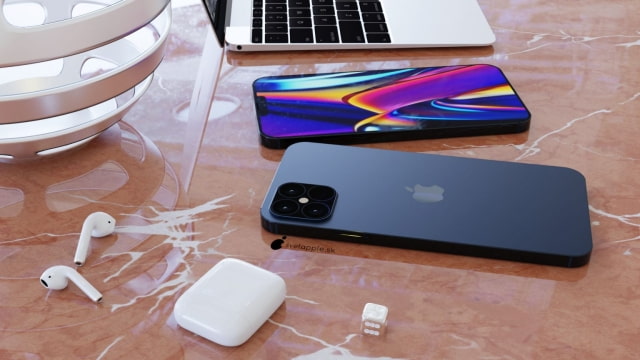 The site went with a darker blue color that can almost resemble shades of gray from some angles.

When creating the visualization, we paid attention to the original material (frosted glass), which behaves exactly the same on the iPhone 11 Pro (Midnight Green). This gives the design a certain elegance that the top model of the offer clearly deserves.

Take a look at a couple more images below and hit the link for the full gallery. 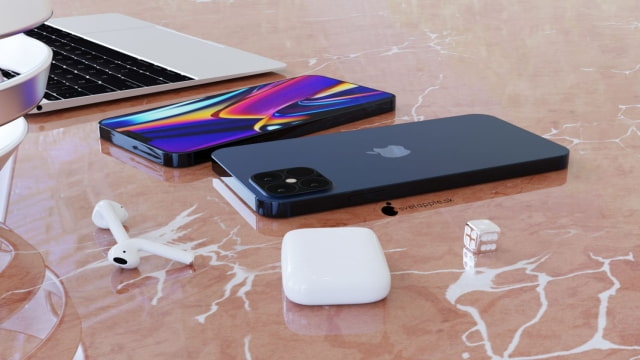 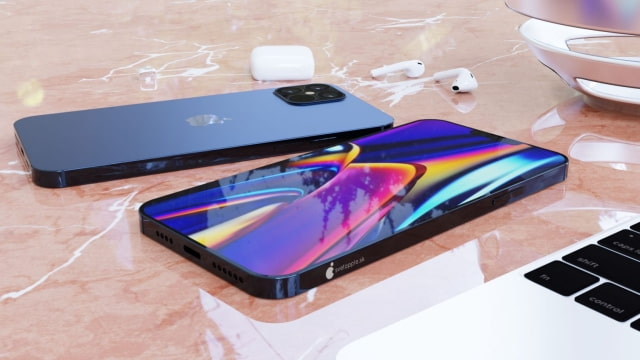