Apple may be planning to ship its upcoming iPhone 12 models with a new braided USB-C to Lightning cable. The alleged cable was leaked by chongdiantou.com and confirmed by leaker @L0vetodream.

Apple already makes a black braided USB-C to Lightning cable but it only comes with the purchase of the new Mac Pro.

The white cable pictured below features eight silver contacts that are said to be made of rhodium-plated ruthenium which is more durable than gold contacts, preventing corrosion. Unlike the official black cable, the leaked design doesn't appear to offer any strain relief at the connector ends. 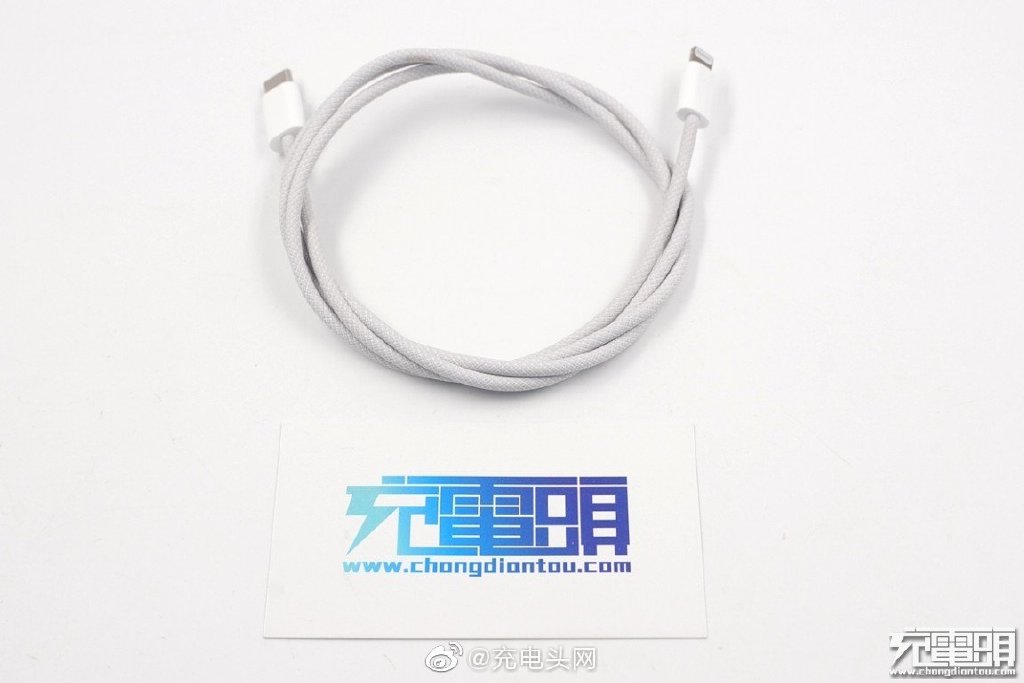 -----
Use the POWER-Z MF001 MFi tester to read the internal information of the Lightning terminal. From the screen, you can see that the wire ASIC and PMU are original, the terminal model is C94, and the score reaches 100 points. It is an Apple MFi certified original terminal.

In addition to providing fast PD charging for the iPhone, the iPad is also okay. The test charging power for the iPad Air3 reached 15.02V 2.17A 32.72W, which reached the maximum power of the iPad Air3.
----- 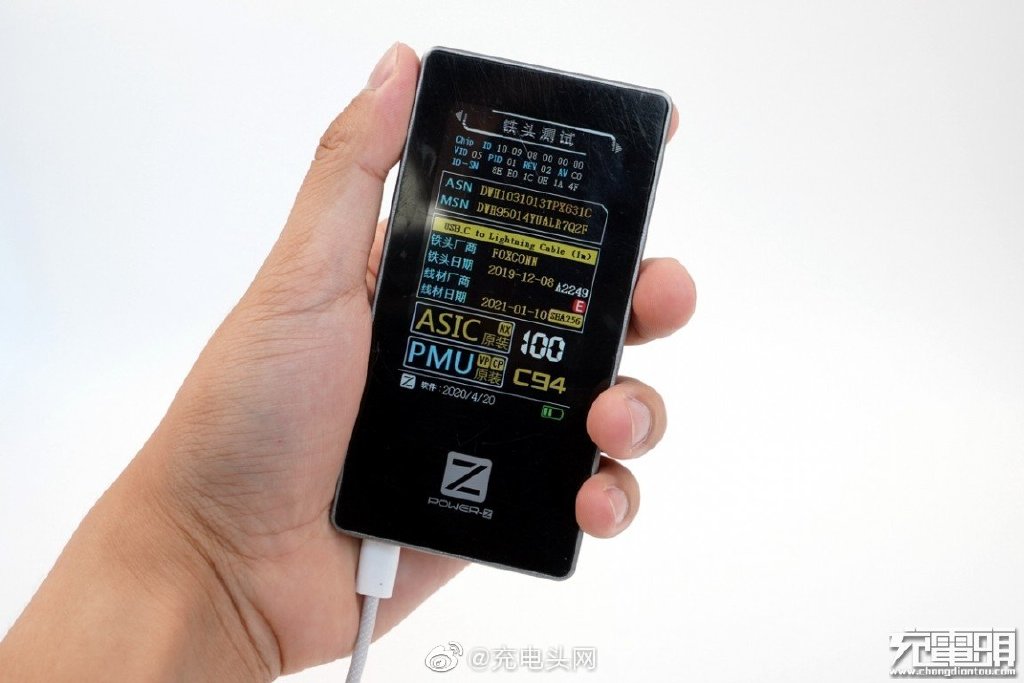 It's been widely rumored that Apple plans on selling its next generation iPhones without EarPods or a power adapter in the box; however, this is the first report of a new design for the Lightning cable. Please download the iClarified app or follow iClarified on Twitter, Facebook, YouTube, and RSS for updates. 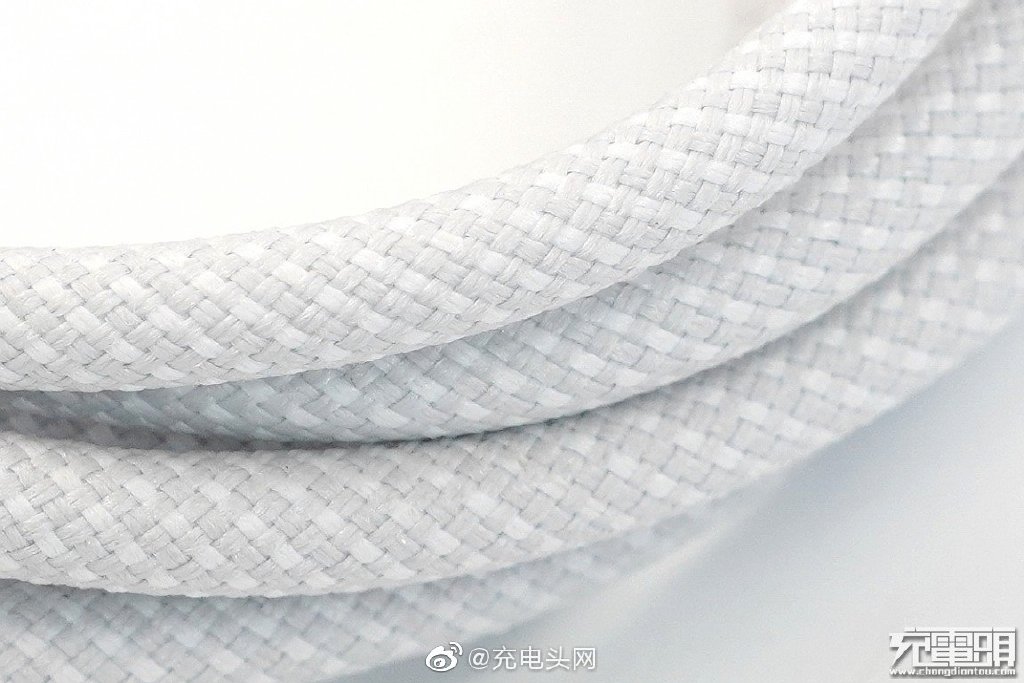 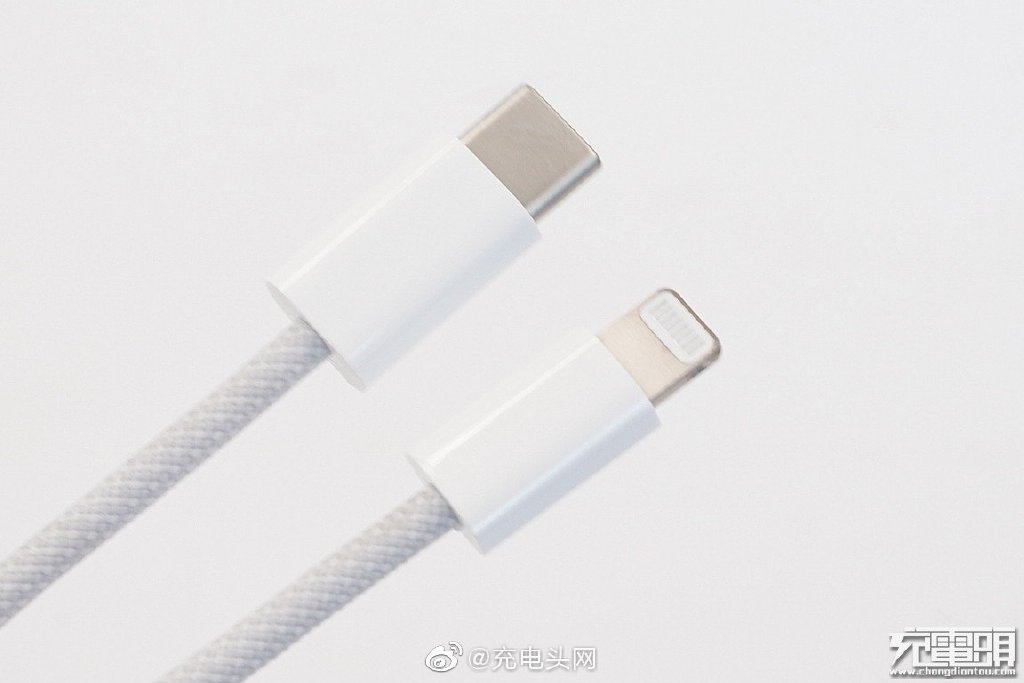 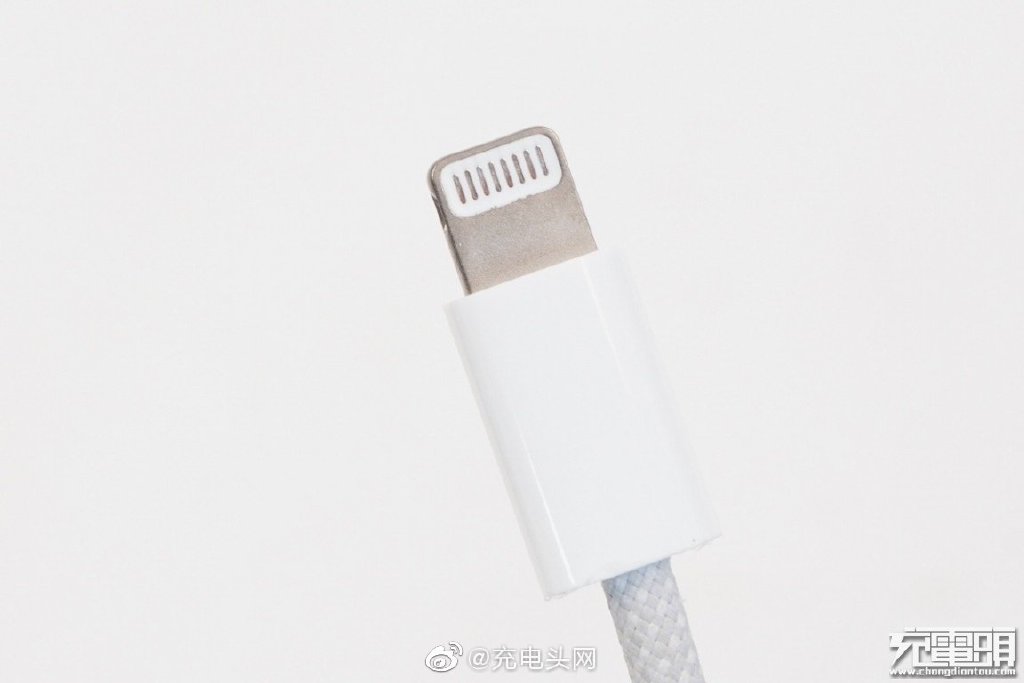