Apple has signed a first look deal with Martin Scorsee's Sikelia Productions following an agreement to become the producers of Killers of the Flower Moon, reports Deadline.

The multi-year deal will include film and television projects that Scorsese will produce and direct for Apple TV+.

Berthed for years at Paramount — in 2015 the studio extended the deal for four years — Sikelia Productions was established by the Oscar-winning Scorsese in 2003. The company manages and produces all of Scorsese’s projects including: 2019’s The Irishman, 2016’s Silence, 2013’s The Wolf of Wall Street, 2011’s Hugo, 2010’s Shutter Island, the 2006 Best Picture Oscar winner The Departed, 2004’s The Aviator, and the series Boardwalk Empire and Vinyl. 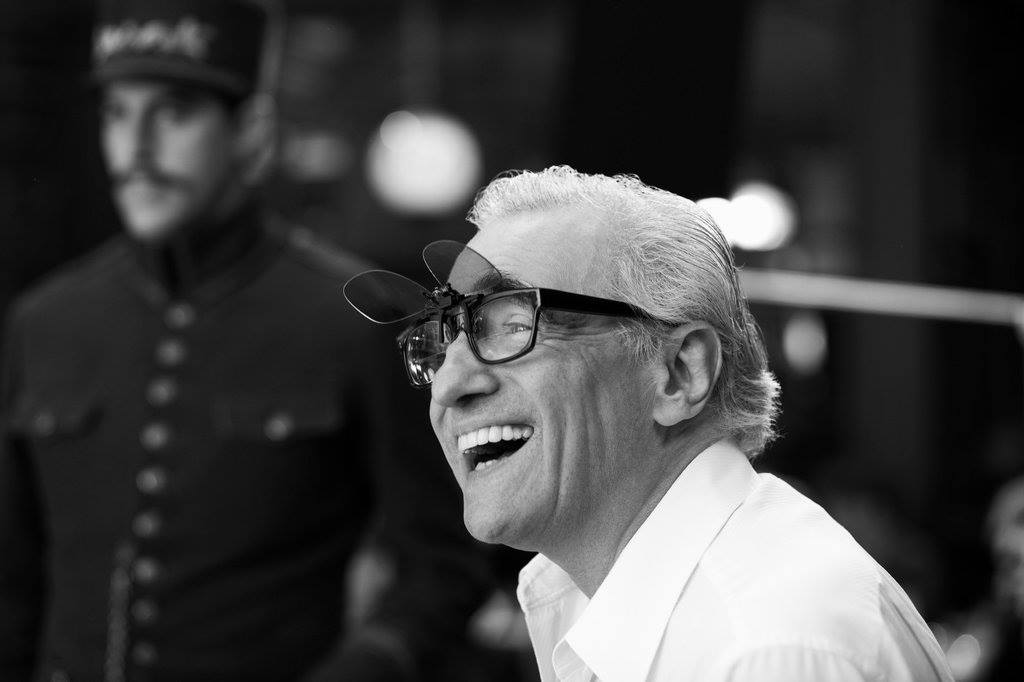