SpeedSmart has published some early 5G speed test results for the new iPhone 12. Considering the iPhone 12 hasn't officially been released yet, there are a limited amount of test results.

While there have not been a ton of tests with the new iPhone, yet we do have some results for the 3 carrier networks in the US. Keep in mind these are early tests and a small number of tests in just a few locations across the country.

Clearly, Verizon's millimeter wave network is the winner here; however, it's likely that most users won't be getting these speeds due to the network's limited availability.

SpeedSmart notes that AT&T seems to be using only Low Band 5G while T-Mobile has a mix of Low Band and Mid Band 5G leading to better speeds. 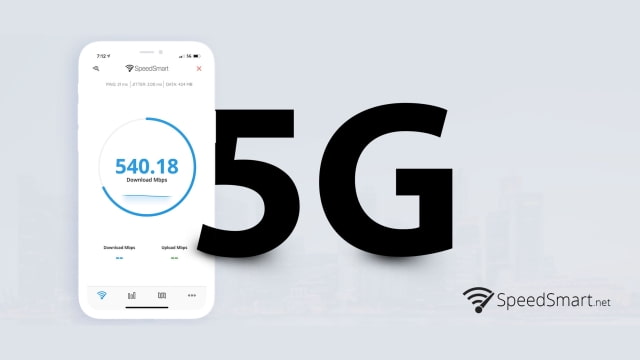