Apple is taking another step towards preventing users from being able to repair their own iPhone, reports iFixit. With the launch of the new 5G iPhone 12, the company has paired the camera to the logic board, making it impossible to replace the component without running proprietary Apple software.

This was noted by @choco_bit two days ago:

Heads up to those that repair phones: The entire iPhone 12 series now pairs Cameras to the logic board in addition to Battery, Display, Taptic Engine, FaceID modules and Ambient Light Sensor

Anyone wanna place your bets on what setting/feature gets disabled on iPhone12 series if you don't serialize the replacement cameras?

After exhaustive testing, comparing notes with multiple repair technicians, and reviewing leaked Apple training documents, we’ve found that the iPhone 12 camera is entirely unreliable when swapped between iPhones. This latest fault, along with indications from Apple’s repair guides, makes it more clear than ever: Apple, by design or neglect or both, is making it extremely hard to repair an iPhone without their blessing. 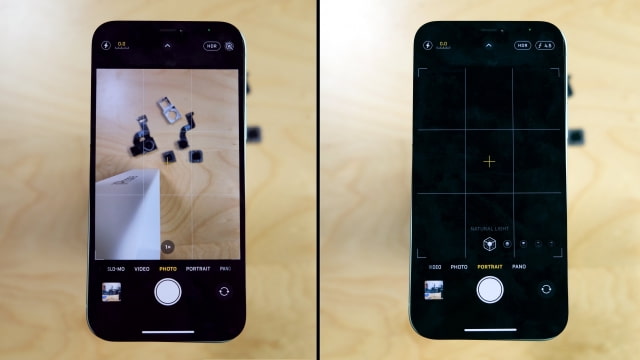 Although camera swaps worked fine on the iPhone 12 Pro; iFixit believes that Apple is edging us towards the point where we will no longer be able to perform any iPhone repairs.

Why does a camera need to have its serial number authorized remotely by Apple just to let someone take pictures with their phone? Given the buggy-but-technically-working behavior, the precedent for misbehaving part swaps, and our inability to recreate the issue with the 12 Pro, one might hope that Apple will address iPhone 12 camera swap behavior in a future software update. But taken together with the System Configuration document, and all the other bugs, tricks, and intentional lock-outs that Apple has put in the way of fully functioning iPhones, we take this as a sign that things won’t get any better unless there is major change—from within, from customer demand, or from the law.

"What we've learnt is that this iPhone is more locked down than ever before. If you want to keep full functionality of this device, you basically have no choice but to take it to Apple for repair. Despite having to pay whatever Apple is charging for repair, if they even offer it for the issue a device might have, what happens when they stop servicing a device in a few years? No one will be able to fix it. Apple is doing some things to reduce emissions and help the environment sure, but remember they are one of the biggest companies lobbying against Right to Repair. Even though I spent almost three thousand dollars on these two phones, I don't even have the ability to fix them."

More details in the full report linked below. You can learn how to support Right to Repair legislation in your state by clicking here. 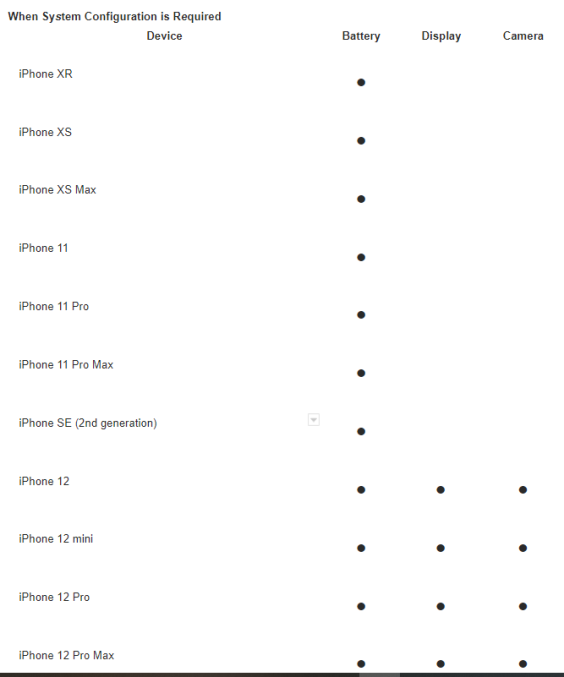