It appears that Samsung plans to copy Apple and not include a power adapter or headset with its next generation Galaxy smartphones, reports Tecnoblog. 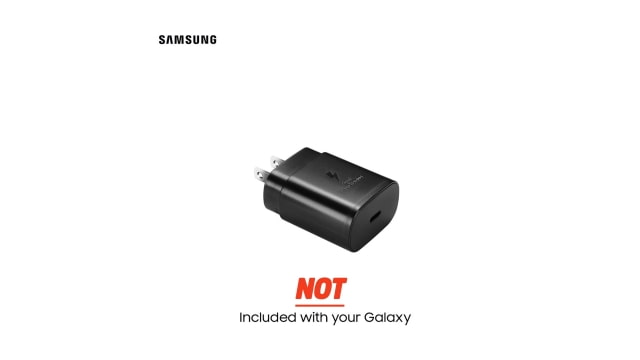 Samsung was quick to mock Apple for dropping the power adapter with the release of its 5G iPhone 12 models; however, by the end of October there were already rumors that the company was considering following suit.

Notably, the Protection and Consumer Protection Foundation of the State of São Paulo (Procon-SP) recently announced that Apple must make chargers available to those who order new iPhones and Brazil’s National Consumer Secretary may be considering a similar action.

buffolus - December 8, 2020 at 4:57am
Exactly these copy cats are starting to be common... But they won’t come an accept JESUS CHRIST as their personal lord and savior
Reply · Like · Mark as Spam

McApple1 - December 8, 2020 at 1:03am
I’m beginning to wonder how many of these sheep’s continue to just go with whatever they mock Apple about and still stick with their mind switching games when they decide to pull the same stunt as them until they realize that they are just trying to be them.
Reply · Like · Mark as Spam
Recent