According to Business Insider research, the Americans poached the long-standing head of chassis development at Porsche to build their own car. Cayenne boss Dr. Manfred Harrer (48) was considered one of the best engineers in the Volkswagen Group.

The site suggests that Apple's hiring of Dr. Harrer indicates that the company is developing the chassis of its vehicle itself. Harrer left Porsche quietly at the end of last year, not revealing the reason for his departure. According to his LinkedIn profile he is still employed by Porsche and sources say the company insisted on a customary ban before Harrer is allowed to start working for a new employer.

“The American headhunting is amazing,” says a former VW top manager. “Mr. Harrer was actually a hidden champion. Humanly a very calm guy, without any need for recognition. He is the measure of all things in his field.”

It's said that Harrer isn't going to Apple for money. He already earned over 600,000 euros per year at Porsche having been recently promoted to Vice President Product Line Cayenne. 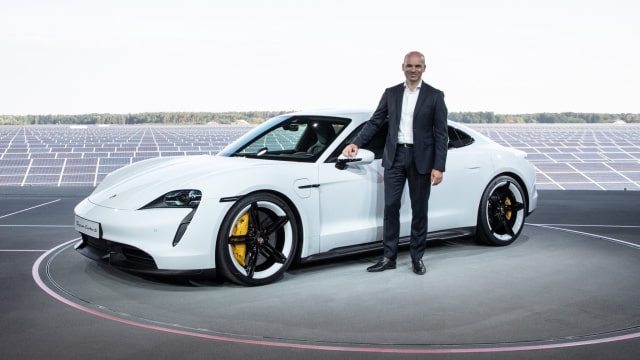