Apple is considering the release of a rugged Apple Watch model for customers who use their watch in extreme environments. This would alleviate the need for protective cases.

According to Bloomberg, Apple has discussed releasing this model in 2021 or 2022 at the earliest. Sources say this isn't the first time the company has mulled a rugged smartwatch. After launching the first Apple Watch in 2015, Apple also weighed launching a model for extreme sports athletes.

If Apple goes ahead this time, the rugged version would be an additional model similar to how Apple offers a lower-cost option called the Apple Watch SE and special editions co-branded with Nike Inc. and Hermes International. Sometimes dubbed the “Explorer Edition” inside Apple, the product would have the same functionality as a standard Apple Watch but with extra impact-resistance and protection in the vein of Casio’s G-Shock watches.

Bloomberg suggests that the Apple Watch could be made tougher with a rubberized exterior. The site also reports that new swim tracking features are being developed for the smartwatch. It's possible this could be debuted at WWDC or alongside a new Series 7 model later this year. 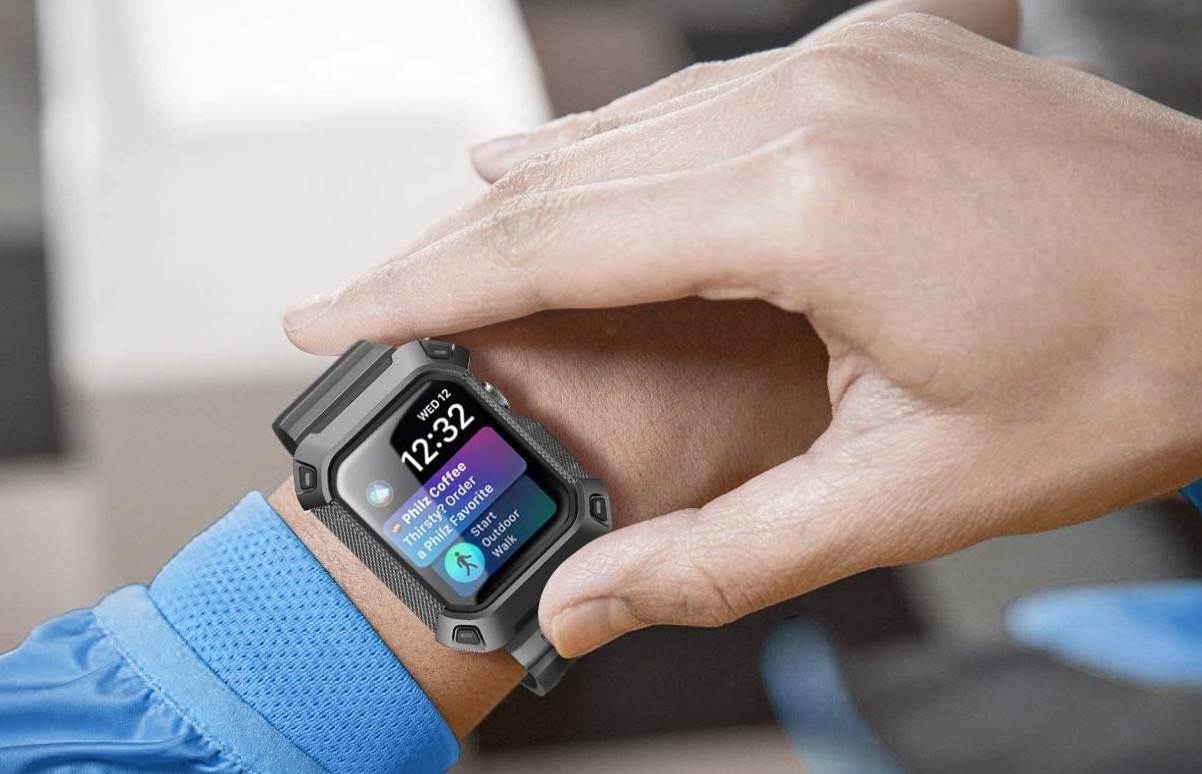