LG Electronics and Magna International are purportedly 'very near' to signing a contract with Apple to build its first electric vehicle, according to the Korea Times. Previously, Apple was in talks to partner with Hyundai and Nissan but those fell through.

"LG Magna e-Powertrain is very near to signing contracts with Apple under which they could handle the initial volume production of Apple EVs. Contract details are still being discussed," a source familiar with the issue told The Korea Times, Tuesday.

It's believed that the production volume of Apple's first generation EV would be minimal, giving Apple a chance to evaluate marketability. Since Apple already uses LG in its supply chain, it's likely to encounter fewer supply chain issues.

LG recently pulled out of the smartphone business and it likely sees the Apple Car as a potential new source of revenue and growth.

"As the LG brand is not that strong in the global EV industry, it needs a pretty competitive reference to show off its transformation efforts. From that standpoint, LG's bet on the Apple EV is not that bad, and vice versa for Apple," another source said. 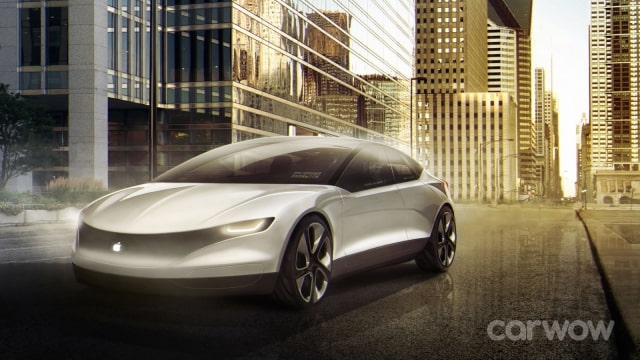