Algoriddim has released a major update to the djay Pro AI app that significantly improves its Automix AI and Neural Mix features.

With this latest update, djay users can now enjoy fully AI-powered DJ sets allowing them to sit back and listen to a seamless mix of their favorite music with stunning new transitions. 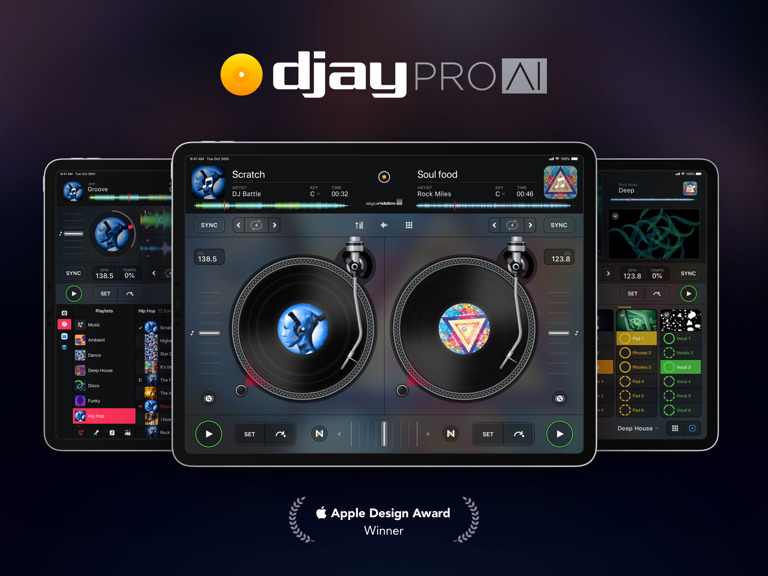 Automix AI is even more intelligent
The latest iteration of Automix AI has been rewritten from the ground up. A new Automix browser allows users to curate tracklists simply and efficiently, while improved transition options, harnessing Neural Mix technology to isolate components of each track, give every mix a unique blend.

In a performance setting this allows djay users to temporarily leave the decks, whilst keeping the mix alive. The feature also allows casual music fans to play full automated DJ sets, loaded with all of their favourite tracks, live, on-the-fly and without any additional user interaction.

“The new Automix mode allows for seamless cross-genre mixes, with varying tempo, in a way that could not be replicated by human DJs with conventional DJ gear” said Karim Morsy, Algoriddim CEO.

“During a transition, djay can now automatically deconstruct two songs into their original components, and easily apply effects and filters to each, like adding a reverb to wash out vocals, as if it were being reconstructed by a professional sound engineer. Automix has been a popular feature in djay for years and we are thrilled to take it to the next level for our users with enhanced AI.”

New automatic transitions include:
● Dissolve delicately evaporates the outgoing track.
● Riser creates that festival feel, steadily creating energy before swapping the tracks.
● Echo gives you a fast mix into the new track while the outgoing one bounces off into the distance. 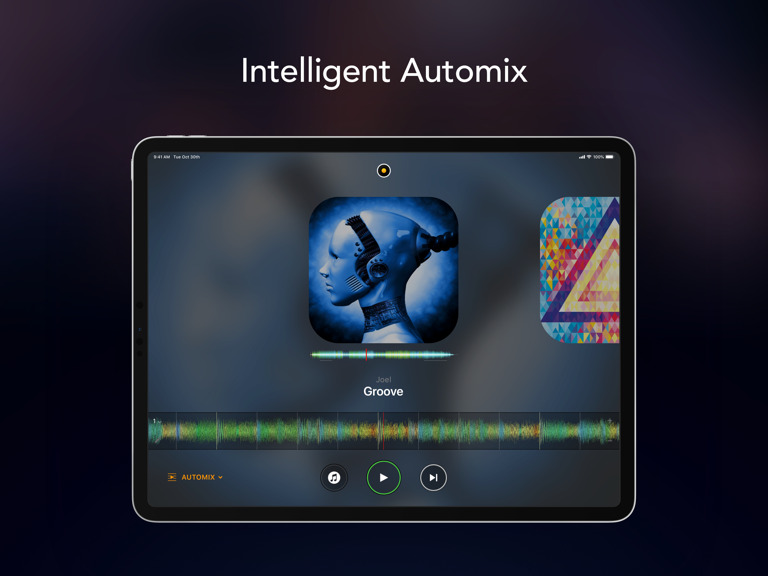 Enhanced Neural Mix capabilities provide users with an opportunity to apply audio FX to each specific component. Users can also loop isolated components as a track continues playing and crossfade up to four Neural Mix components separately between decks. 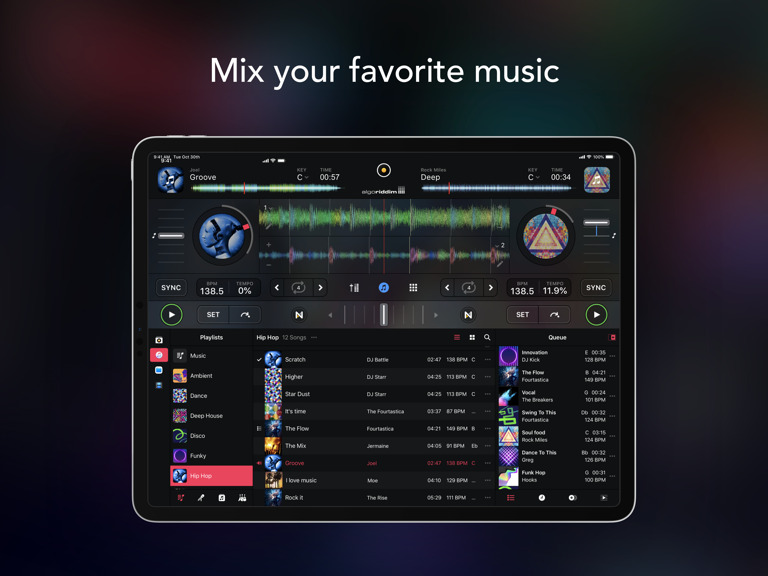 In addition, nested loops enable users to keep looped elements playing while they use djay Pro AI’s Bounce loop feature to juggle the rhythm, meaning they’ll never lose sync with the rest of the music. All these tools offer DJs more ways to creatively mash up their beats in a live set.

You can download djay - DJ App & AI Mixer from the App Store.