Recognized as an expert in leading communications during times of change, crisis and sensitivity, Stella was instrumental in leading the award-winning communications strategy behind the largest technology merger in IT history – resulting in the launch Dell Technologies in 2016.

The role at Apple has been unfilled since late 2019 when Steve Dowling left the company. Phil Schiller was overseeing public relations in the interim; however, Low will report directly to Apple CEO Tim Cook.

Confirming the hire, Apple said, “Stella brings her remarkable experience and leadership to Apple’s world-class communications teams. Apple has an important story to tell — from the transformative products and services we make, to the positive impacts we have on our communities and the world — and Stella is a great leader to help us write the next chapter.”

The hire comes as Apple fends off a major anti-trust lawsuit from Epic Games; as well as, numerous anti-competition complaints. 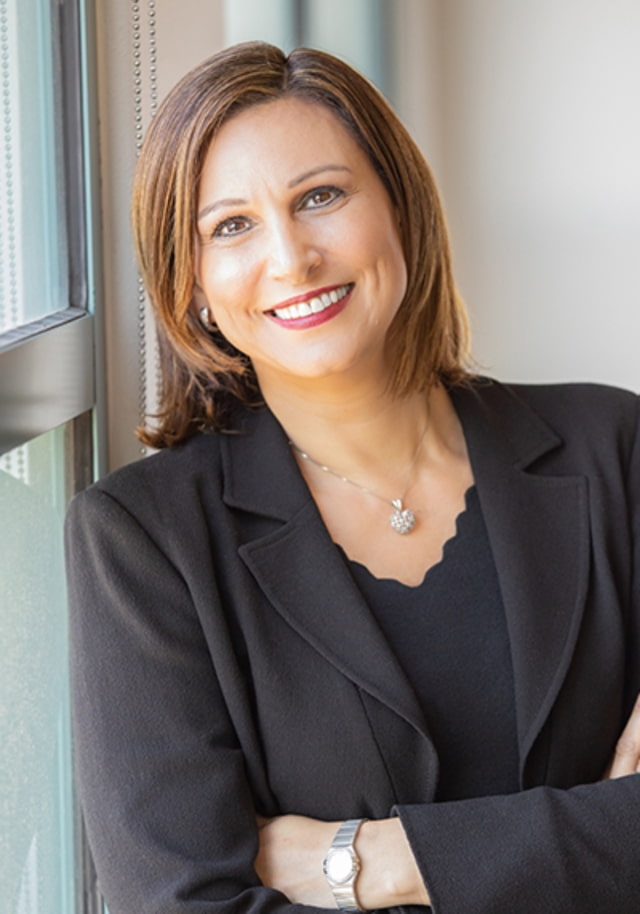