"Our WD_BLACK brand delivers a clear and simple promise to gamers – fast and reliable storage that enhances their gameplay," said Rob Soderbery, executive vice president and GM, Flash Business, Western Digital. "With today's new products, the WD_BLACK portfolio has diverse flash-powered solutions so that every gamer – whether they're just starting out or more advanced – can explore the rich worlds of today's most inventive games." 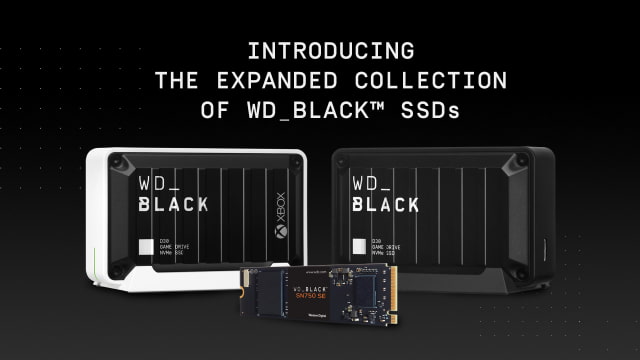 Here's a look at the new products...

Pricing/Availability: The WD_BLACK SN750 SE NVMe SSD comes in 250GB, 500GB, and 1TB capacities starting at $54.99 (MSRP USD) in the United States. It is now available for pre-order from the Western Digital Store and will be available at select Western Digital retailers, e-tailers, resellers and system integrators in Summer 2021. 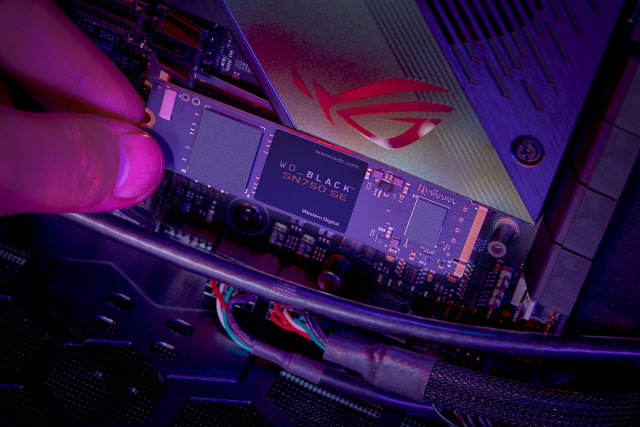 WD_BLACK D30 Game Drive SSD – For console gamers looking to minimize game load times and get into the game fast, this sleek and compact high-performance SSD comes with read speeds up to 900 MB/s. Gamers can spend more time playing games and less time deleting them with expanded storage for up to 50 games with capacities up to 2TB. Designed to perfectly complement next-gen consoles, the drive has a detachable stand for placement next to a system.

Pricing/Availability: The WD_BLACK D30 Game Drive SSD comes in 500GB, 1TB, and 2TB capacities starting at $89.99 (MSRP USD) in the United States. It is now available for purchase here. 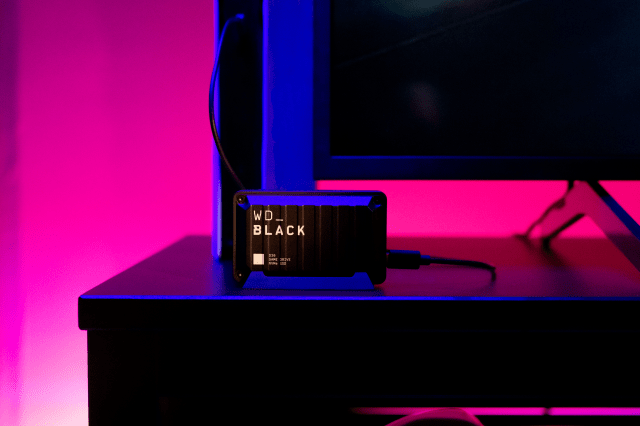 WD_BLACK D30 Game Drive SSD for Xbox – Built to complement the Xbox console gaming experience, this officially-licensed version of the WD_BLACK D30 Game Drive SSD offers accelerated speeds and capacity packaged in a compact Xbox-inspired design. Gamers can plug in their drive and quickly begin building their game library or making room on their console for new titles, while also being able to play legacy Xbox One favorites directly from the drive. Included with purchase is a 1-month membership of Xbox Game Pass Ultimate with access to 100+ games on consoles and PC, plus online console multiplayer.

Pricing/Availability: The WD_BLACK D30 Game Drive SSD for Xbox comes in 500GB, 1TB, and 2TB7 capacities starting at $99.99 (MSRP USD) in the United States. It is now available for pre-order here. 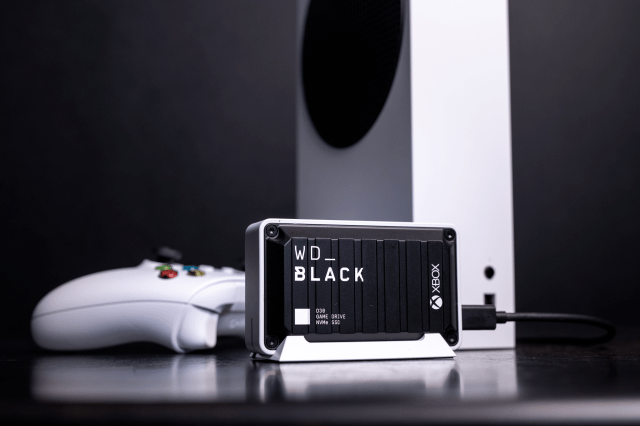