Warner Media has announced that an ad-supported tier of HBO Max is now available for $9.99/month. An ad-free subscription costs $14.99/month.

For even further savings, HBO Max is offering new and returning subscribers the option to pre-pay and save more than 15% by signing up for the ad-supported tier of HBO Max for $99.99/year or without ads for $149.99/year.

“Advertising is a time-tested way to reduce the cost of great entertainment and reach a wider audience,” said EVP & General Manager, HBO Max, Andy Forssell. “We’ve worked hard to create an elegant, tasteful ad experience that is respectful of great storytelling for those users who choose it, and which we’re confident will deliver for our advertising partners as well.”

The ad-supported tier will not include the ability to download content for offline viewing, and streaming video quality will be capped at 1080p. Warner Bros. same-day premiere films debuting in theaters and on HBO Max throughout 2021 are not included in the HBO Max ad-supported tier, but will become available on both tier options when the films debut via the HBO service in the months following their theatrical releases as part of HBO’s output deal with Warner Bros.

The ad-supported tier will cap commercials to four minutes per hour which Warner says is the lowest ad load in the streaming industry. Additionally, ads will not play during HBO programming. 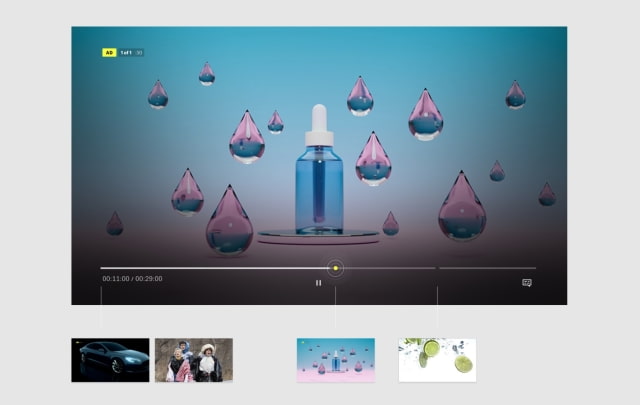