Netflix confirmed plans to expand into mobile gaming today. The move was announced in the company's second quarter earnings report.

Notably, games will be included in your Netflix subscription at no additional cost.

We’re also in the early stages of further expanding into games, building on our earlier efforts around interactivity (eg, Black Mirror Bandersnatch) and our Stranger Things games. We view gaming as another new content category for us, similar to our expansion into original films, animation and unscripted TV. Games will be included in members’ Netflix subscription at no additional cost similar to films and series. Initially, we’ll be primarily focused on games for mobile devices. We’re excited as ever about our movies and TV series offering and we expect a long runway of increasing investment and growth across all of our existing content categories, but since we are nearly a decade into our push into original programming, we think the time is right to learn more about how our members value games.

It's unclear what types of games Netflix will produce and when they will be available; however, it appears the company's efforts are already underway. Netflix recently hired former EA and Oculus exec Mike Verdu. Additionally, its TV deal with Shonda Rhimes has been extended to include feature films and gaming content.

Netflix will be competing with Apple Arcade in the mobile gaming category, similar to how Apple is now competing against Netflix with its Apple TV+ streaming service. Please download the iClarified app or follow iClarified on Twitter, Facebook, YouTube, and RSS for updates. 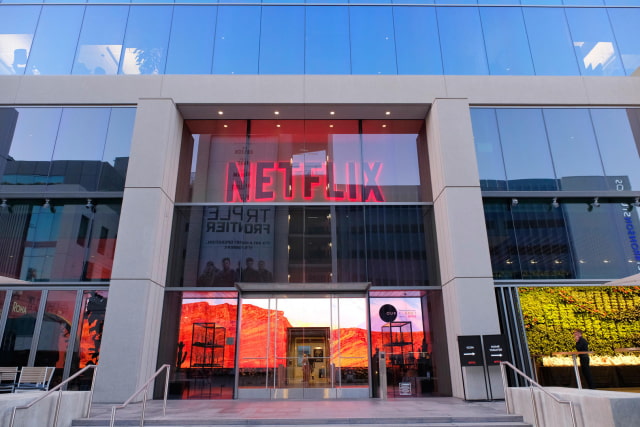