Ford announced today that it has hired Doug Field, the head of Apple's car project, as its new chief of Advanced Technology and Embedded Systems.

Field joins Ford from Apple, where he served as VP, Special Projects. Before that, he was senior vice president, Engineering, at Tesla. His appointment to Ford is effective today, and he reports to Ford President and CEO Jim Farley.

“Doug is one of the world’s most respected engineering and product design leaders and has been a driving force behind breakthrough products across auto, tech and mobility, including at Apple, Tesla and Segway,” Farley said. “His talent and commitment to innovation that improves customers’ lives will be invaluable as we build out our Ford+ plan to deliver awesome products, always-on customer relationships and ever-improving user experiences. We are thrilled Doug chose to join Ford and help write the next amazing chapter of this great company.”

The hire is a potential blow to Apple with Field being the fourth person in charge of Apple Car to leave in the past six years.

Reporter Mark Gurman notes that "This is probably the largest setback in a history filled with setbacks for Apple’s car project. As I wrote in January, there is no Apple Car launching anytime soon, not 2024, not 2025. Further out now, if ever."

"We’re grateful for the contributions Doug has made to Apple and we wish him all the best in this next chapter." 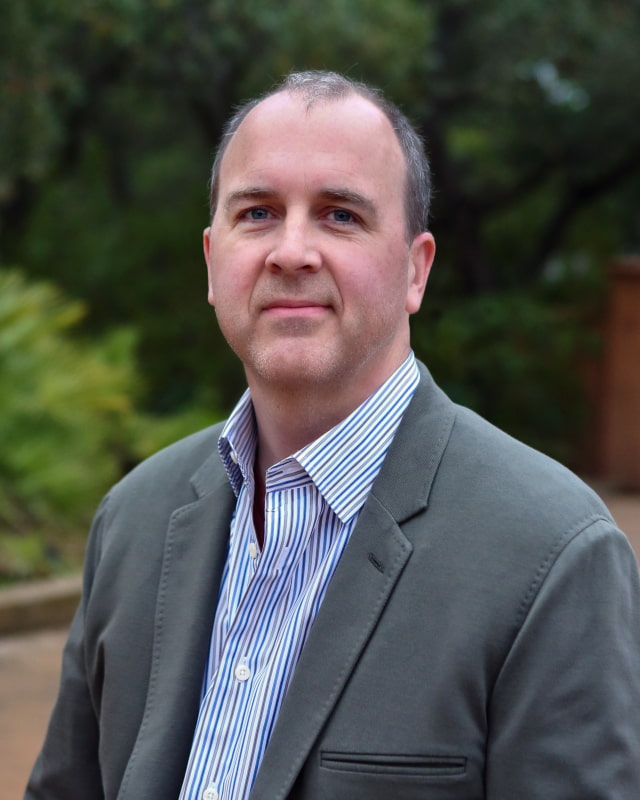