Apple has revealed plans to build a 550,000 square foot complex consisting of two new facilities that straddle the border of Culver City and Los Angeles.

The company told Variety that the campus will be located along National, Venice and Washington boulevards and be connected by a "shared wall".

The complex will encompass more than 550,000 square feet once completed. An Apple rep said it will be a “mixed use” facility but did not have details on what kind of production studio space will be part of the development. Construction is currently underway. Apple declined to provide an estimate for when the new buildings will be operational. “We’re in the early planning stages and will have more to share down the line,” the rep said.

The new campus will incorporate environmentally sustainable building features and be powered by 100% renewable energy. 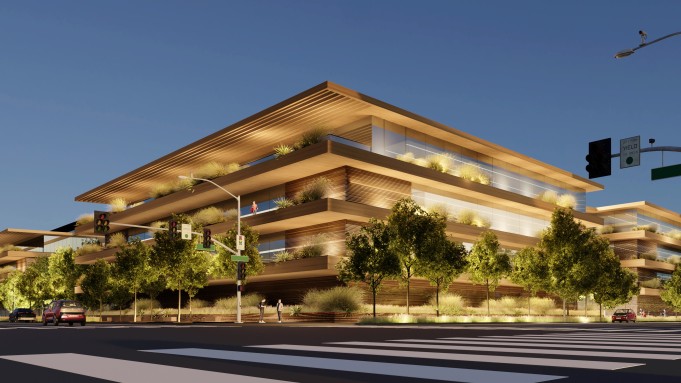