The earbuds are said to feature Active Noise Cancellation and an H1 chip for quick pairing and 'Hey, Siri' support.

9to5Mac has also learned that the new earbuds will achieve 6 hours of battery life with ANC or Transparency Mode turned on, or 7 hours with Adaptive EQ. Combined with the charging case, the new Beats earbuds deliver 27-30 hours of battery life. They are equipped with Class 1 Bluetooth and a built-in accelerometer to identify and reduce external noise when using the microphones. 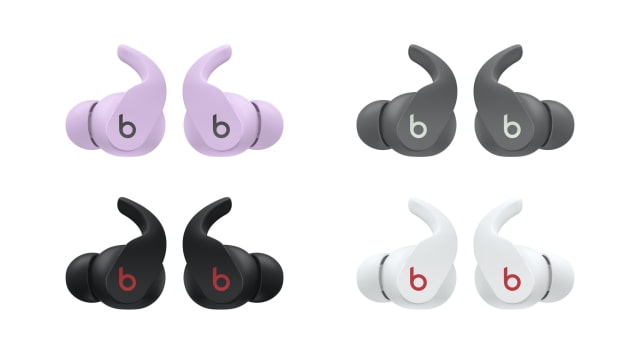 The earbuds are said to be more Android-friendly, allowing for quick pairing, battery levels, and custom controls via the Beats app. They will reportedly be announced during the week of November 1 with shipments starting a few days later. 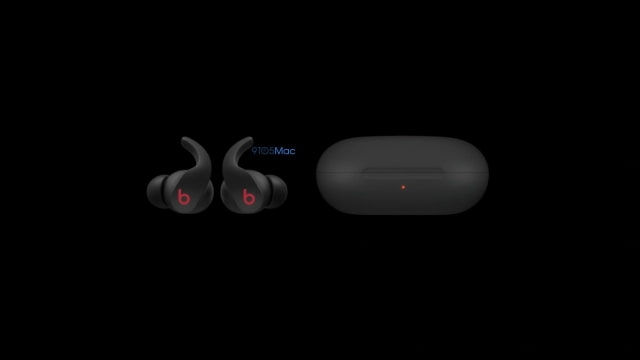