The U.S. Justice Department has charged two foreign nationals with deploying Sodinokibi/REvil ransomware to attack businesses and government entities in the United States.

The ransomware hacking group leaked schematics for the iMac and MacBook Pro back in April. The schematics were obtained from Apple manufacturer Quanta and were posted because the manufacturer purportedly refused to pay the ransom demanded.

The department also announced today the seizure of $6.1 million in funds traceable to alleged ransom payments received by Yevgeniy Polyanin, 28, a Russian national, who is also charged with conducting Sodinokibi/REvil ransomware attacks against multiple victims, including businesses and government entities in Texas on or about Aug. 16, 2019.

“The arrest of Yaroslav Vasinskyi, the charges against Yevgeniy Polyanin and seizure of $6.1 million of his assets, and the arrests of two other Sodinokibi/REvil actors in Romania are the culmination of close collaboration with our international, U.S. government and especially our private sector partners,” said FBI Director Christopher Wray. “The FBI has worked creatively and relentlessly to counter the criminal hackers behind Sodinokibi/REvil. Ransomware groups like them pose a serious, unacceptable threat to our safety and our economic well-being. We will continue to broadly target their actors and facilitators, their infrastructure, and their money, wherever in the world those might be.”

Vasinskyi and Polyanin are charged in separate indictments with conspiracy to commit fraud and related activity in connection with computers, substantive counts of damage to protected computers, and conspiracy to commit money laundering. If convicted of all counts, each faces a maximum penalty of 115 and 145 years in prison, respectively. 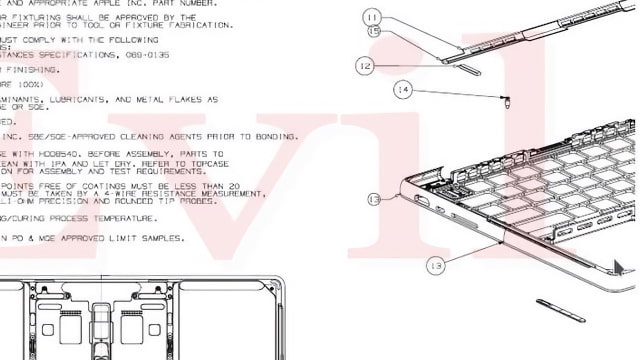