Caviar has announced the creation of several bulletproof iPhone 13 Pro models including one without a camera module for use in secure facilities. The armored casing is made by NPO TCIT, a producer of bulletproof vests and armor for armored vehicles and combat helicopters.

The Stealth 2.0 model is protected by a real class 2 body armor (BR-2). This class implies that the armor can protect against pistol shots. To create the phone, Caviar designers used armor produced by NPO TCIT, a Russian manufacturer of body armor specializing in personal protection, as well as armor for helicopters and armored personnel carriers. 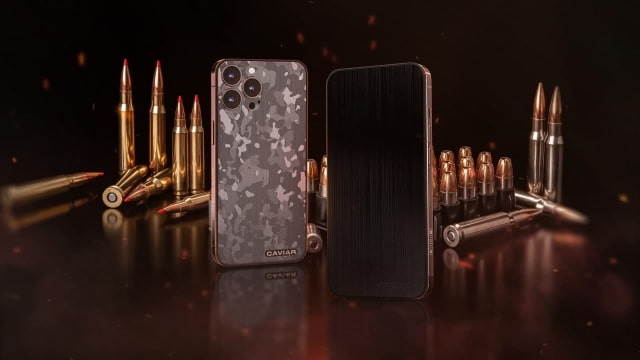 "In the age of the Internet and digital technologies, it is so difficult to maintain the secrecy and privacy of your personal life", says Caviar. "Our dream is to make the perfect phone for James Bond. So that your boundaries are always protected, and your confidentiality remains intact.” 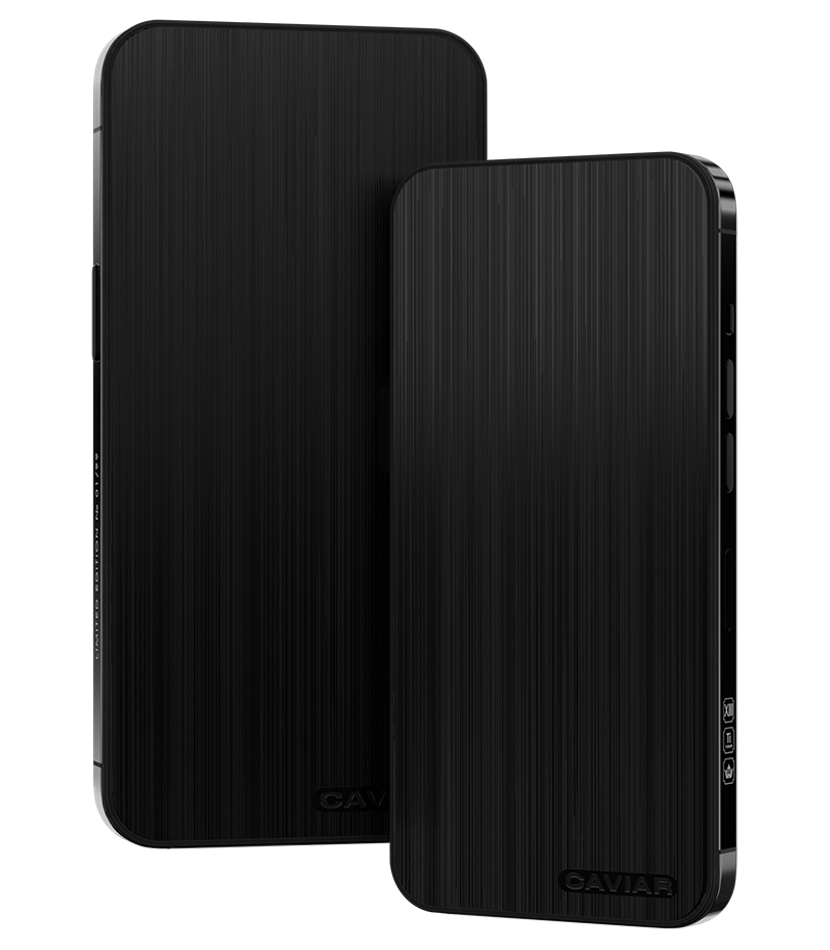 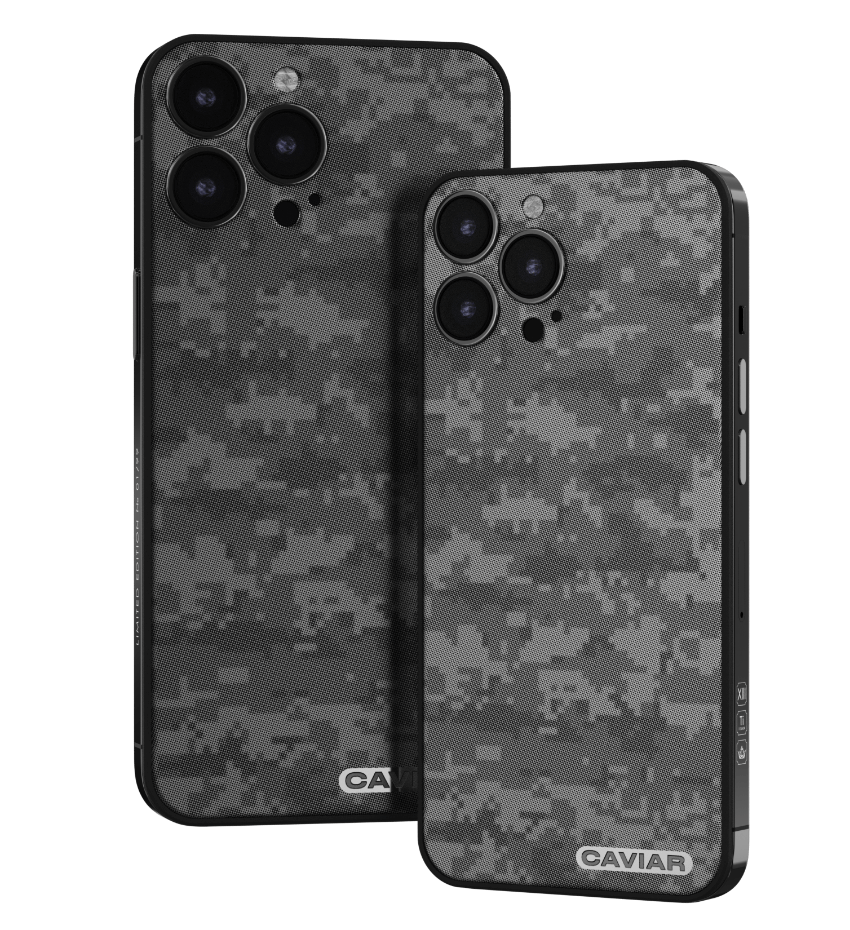 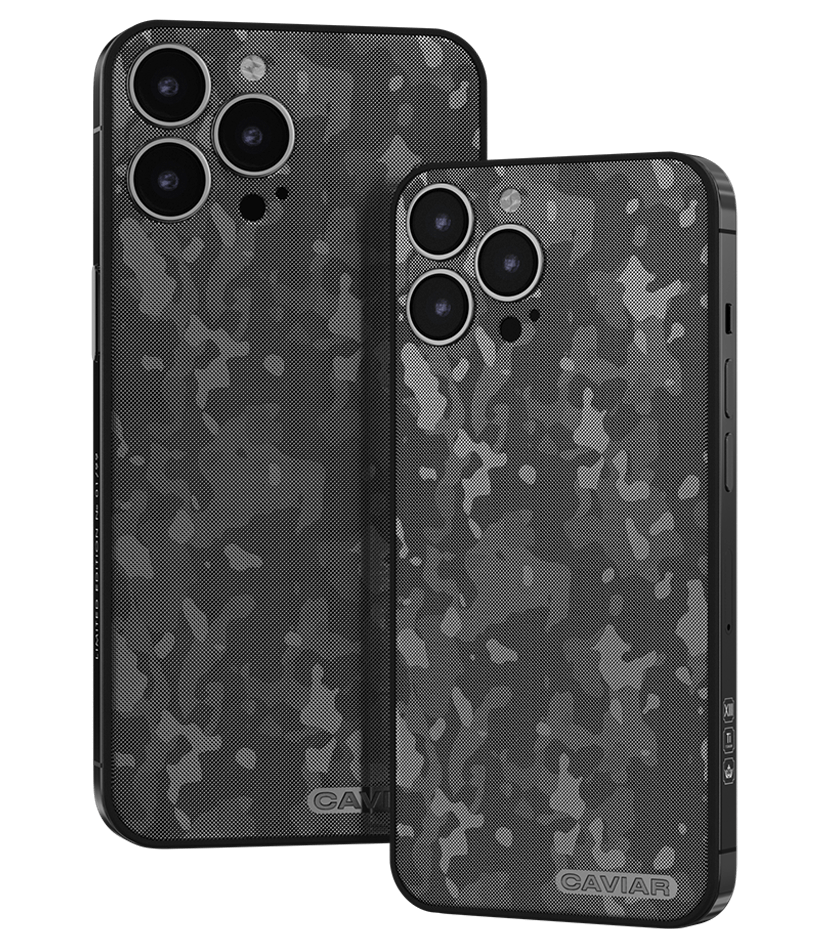