Apple purportedly presented schematics for an EV and air conditioning parts to Japanese auto parts maker Sanden in January 2020, according to a new report from Nikkei.

Two years ago this month, a man in a suit showed up at Japanese auto parts maker Sanden's Texas office. The man had a folder, and said he was from Apple. The man, who introduced himself as a parts manager, said Apple wanted to make electric vehicles and needed Sanden's help on high-performance components, according to people familiar with the conversation. Slowly and deliberately, he presented schematics of an EV and air conditioner parts.

The site says Apple and Sanden went on to discuss specific parts requirements; however, Sanden ran into cash flow issues due to the pandemic and entered talks with creditors on debt resolution in June 2020. Prospects of entering Apple's supply chain faded out.

It's believed that Apple could outsource production of its vehicle to contract manufacturers, similar to what it does with the iPhone. Recent reports claim the company is accelerating its electric car project and refocusing around full self-driving capabilities. The project's new leader, VP of Technology Kevin Lynch, is pushing for a fully autonomous car in its first version. 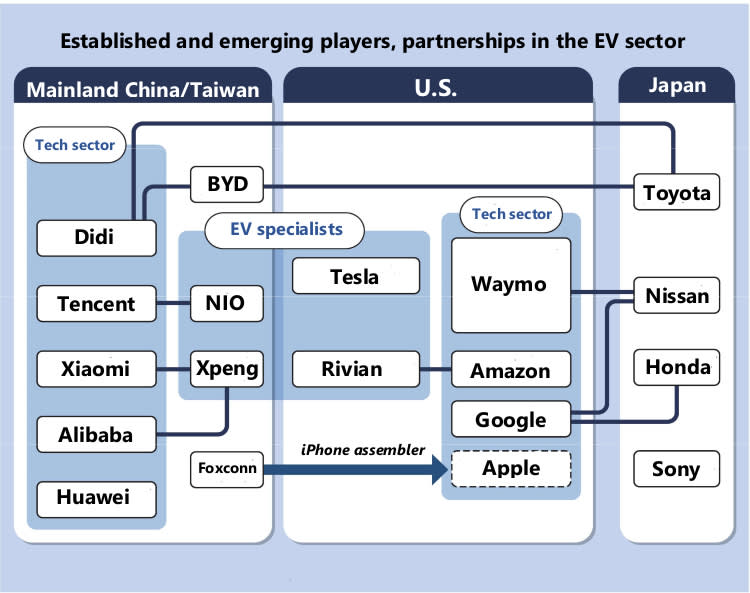