Apple has reportedly approved the official Google Voice application and it will be available soon, according to TechCrunch.

We’ve gotten word that the official Google Voice application is on its way to the iPhone in the next few weeks. In fact, we’ve heard from a source close to Google that it’s already been approved — Google just needs to revamp the application to work with the iPhone 4 and iOS’s multitasking capabilities. If you’re a Google Voice user and you’re on an iPhone, this is great news. 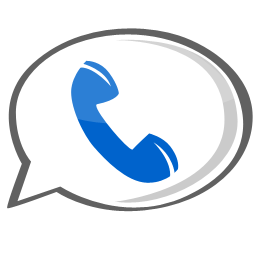 JC - September 28, 2010 at 2:48pm
I\'m not so thrilled about google\'s own gv app. Unlike Apple, they\'ve never been into aesthetics that much, and honestly I\'m a big fun of aesthetically appealing apps. Not only that, but their gv webapp is rather limited and difficult to use. On the other hand, RiverTurn seems to know how things should work. Their VoiceCentral Black Swan web app for google voice is brilliant, and I\'m eagerly waiting for a native version.
Reply · Like · Mark as Spam

brian - September 28, 2010 at 1:09pm
That\'s True. does e not even work properly. NO. Push Notification. Both App. I hope google Voice app has a push notification.
Reply · Like · Mark as Spam
Recent