Apple is suing Samsung for copying the design of their iPhone and iPad. It will study the unreleased devices to build its case. Only Apple's legal team for this case will see the products. No one from Apple or Apple's in-house legal team is allowed is see the rival devices.

Normally, there'd be three months before Samsung had to hand over samples, but San Jose Judge Lucy Koh has decided that Samsung has already been shooting its mouth off about the unreleased phones and can't claim they're secret models, Courthouse News reports. Apple points out that Samsung even gave away a Galaxy Tab 10.1 tablet to all 5,000 people at the recent Google I/O developer conference.

Once Apple has studied the devices and their packaging they will present their findings to the court who will determine whether Samsung products do indeed mimic Apple's. 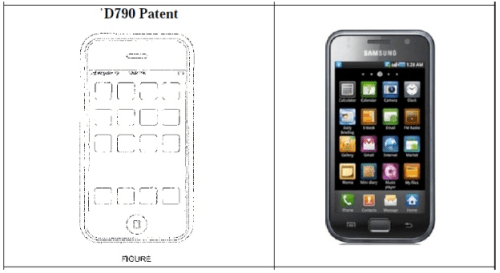